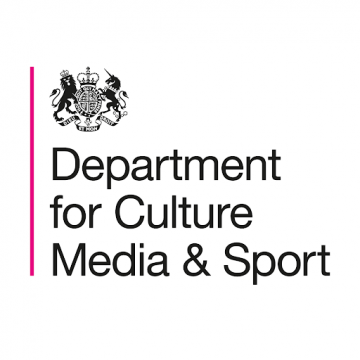 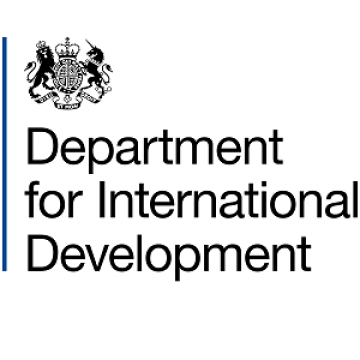 Anne-Marie Trevelyan MP, Secretary of State for International Development has written to organisations delivering aid on behalf of the department to tell them that they could be paid in advance in order to meet ongoing costs.

In the letter, sent earlier this week, Ms Trevelyan also says that payments would continue in order to support “essential aid programmes. In the note, the minister says: 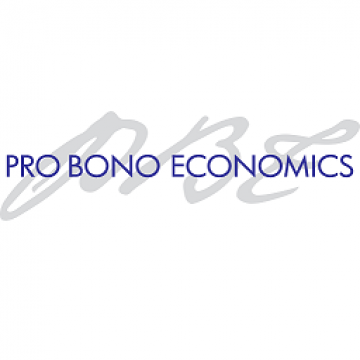 Pro Bono Economics (PBE) has published a new report that explores the VCSE sector’s contribution to the UK’s economy. 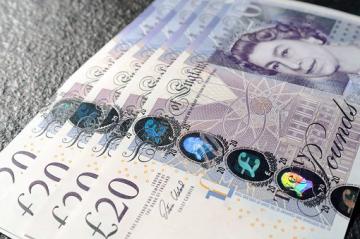 CTG asks government to give unspent coronavirus grants to charities 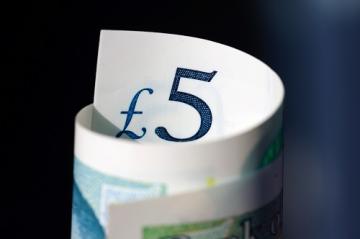 Registered charities are now exempt from the rule which stipulates that half of their income comes from trading in order to be eligible for the Coronavirus Business Interruption Scheme.

The British Business Bank, which is the body overseeing the scheme, has changed the wording of the scheme’s conditions to say: 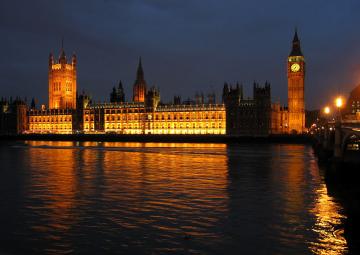 There will be several opportunities for VCSE organisations to have their voices heard over their future and the impact of the COVID-19 crisis.

First, the House of Lords will be debating the impact of the COVID-19 crisis on charities on Thursday 30 April at 11:00 and charities are being encouraged to contact peers in order to raise issues with them. 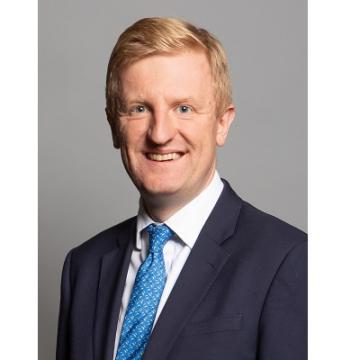 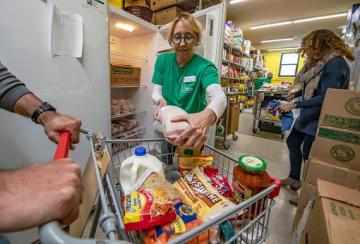 More than 60 charity leaders have signed an open letter urging the Chancellor of the Exchequer Rishi Sunak to allow furloughed charity workers to volunteer for their own organisation.

Under the Coronavirus Job Retention Scheme (CJRS), charity workers can volunteer for another organisation but not their own.

The Fundraising Regulator has published new guidance on setting up a fundraising appeal.

The guidance has been developed in response to the large number of members of the public seeking to raise funds in the wake of the coronavirus pandemic. 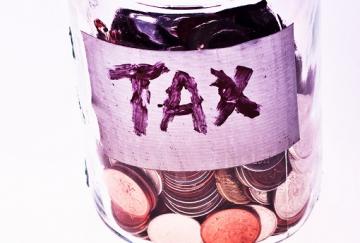 Bristol City Council has reaffirmed its support for those struggling to pay their council tax during the COVID-19 crisis.

Even before the coronavirus pandemic, the council already offered reductions to those who might be struggling due to financial difficulties.

Now the council is reassuring residents that it will extend this support to those finding it difficult to pay as a result of COVID-19 restrictions.