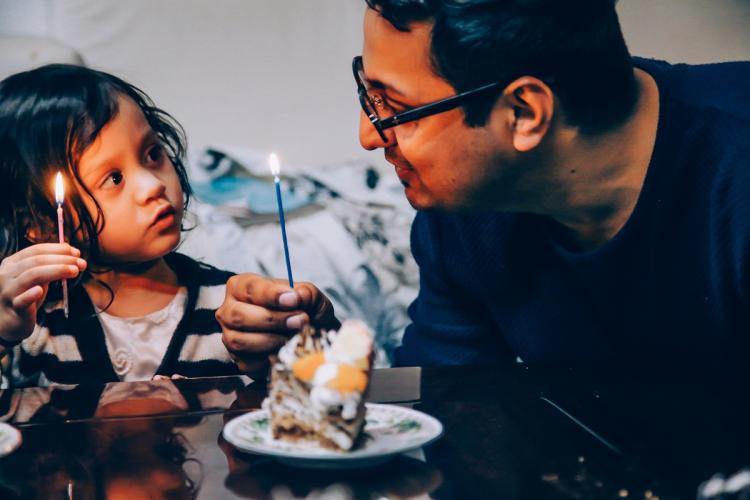 Jackie has offered to become involved in the new Contextual Safeguarding Subgroup given previous experience and current role working with HSB. She has been invited to monthly meetings from Dec 18.

There is a Business Manager vacancy at the BSCB – please check the BSCB website for further details.

The number of contacts to CSC has been steady over the past two quarters following a significant reduction from the early quarters of 17/18. The number of referrals has increased following changes in First Response from Q3 last year. The re-referral rate is very high at 33% but thought to be linked to the recent work in the Local Authority aimed at reducing Social Worker caseloads. The high rate may indicate that cases were closed too early or that referring agencies were unhappy with the decision to close. The Board requested that all agencies investigate their re-referrals to First Response where cases were previously closed and report findings back to the Board. This request is made of both statutory agencies and the VCSE sector.

The number of CIN cases and those subject to CP Plans have reduced significantly over the course of the past year.

School attendance in Bristol has dropped slightly in the last academic year as compared with the previous two years.

The proportion of children visited by Health Visitors has been increasing steadily over the past couple of years.

The proportion of boys identified as at risk of CSE has increased to just under a fifth of the whole CSE cohort in Q1 18/19 but is still below national and regional estimates.

The proportion of children subject to CP Plans with a recorded disability is very low at just under 5%. As disabled children are significantly more likely to suffer abuse and neglect this is concerning. It is thought that this may be due to the fact that LA recording of disability may not capture all Special Educational Needs.

The number of MARACs has reduced significantly since the same quarter last year. Due to staff shortages there is a backlog of MARAC notes being uploaded to LCS.

The Children & Social Care Act 2017 abolishes the requirement for local authorities to have a LSCB. The Police, CCG & LA are to agree the new arrangements which will begin on 29/06/19 and must be implemented by 29/09/19. An external consultant has started and plans are in place for implementation. Children and Families will be involved in the new structure.

Are all organisations considering the above and following the guidance? Any gaps in this should be fed back to Board reps for discussion at the next meeting of the BSCB.

It is the responsibility of IROs to challenge the quality of Care Plans by the LA and their partners. The report highlighted that deadlines are not being met regarding the timeliness of LAC Reviews. This will be a priority over the next 6 months. There has been a significant improvement in the number of CYP receiving Life Story Work.

The links between CSE, criminal exploitation and HSB (Harmful Sexual Behaviour) are well known. As such, the BSCB Executive decided to restructure their strategic response through the creation of a ‘Contextual Safeguarding Subgroup’. This will bring together a coordinated strategic response to contextual safeguarding risks in partnership with Safer Bristol and the Children and Families Partnership Board. Developing this proposal and agreed strategic direction has been the core focus of the CSE / Missing Subgroup over the past 10 months.

The LADO responds to allegations regarding people in a position of trust. The LADO also ensures that reports are made to DBS and delivers training and consultation. Last year 49% of referrals were made in relation to educational staff. 59% of these related to physical abuse allegations and the next highest number of referrals was for sexual abuse. The recent OFSTED inspection concluded that the LADO provided an effective response in relation to safeguarding children.

In December 2017, the 0-25 Service disbanded and the DCSS (Disabled Children and Specialist Service) was established in CSC. Kate Markley is the Service Manager for this team.

In 2018, OFSTED noted ‘services for disabled children which were previously a weakness are now a strength’. A request was made for agencies to use the online referral form only and issued a reminder that anyone can request an EHCP assessment.

Partners were requested to ask staff not to inform parents that they are entitled to respite care – their entitlement is to a CIN assessment and not to respite care.

PCC funding has been withdrawn from MARAC (Multi-Agency Risk Assessment Committee). Currently one MARAC is being held per month. All pre-MARACs have been removed as a pilot and the Board will be updated at the next meeting.