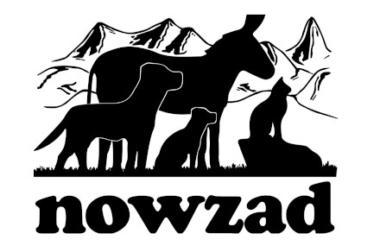 Visas to leave Afghanistan have been granted to staff working for the animal rights charity Nowzad, according to its founder.

Paul Farthing, known as Pen, had already been given authorisation to get his people out but continued working with supporters to secure safe passage for 140 dogs and 60 cats they were caring for at the Nowzad shelter he founded in Kabul after serving with the British army in Afghanistan.

Prime minister Boris Johnson stated on Wednesday that the government would do “everything we can” to support the registered charity.

Pen Farthing praised Johnson, saying that the prime minister “has granted our visas for our 68 staff”.

Around £200,000 has been raised to charter a flight in order to evacuate staff and animals from Afghanistan. Farthing has previously said the animals would be transported in the aircraft’s hold and that, once his staff were accommodated, any spare seats on the plane could be taken by other people cleared for passage by relevent authorities, with the flight able to take 250 passengers in total.

At least seven people died outside the airport over the weekend in a crush as they attempted to flee the country.

The path out of the country has been rich with confusion and difficulty; only yesterday, Ben Wallace, defence secretary, said he “could not guarantee” staff and animals would be able to get flights out of Kabul. However, in the early hours of this morning Wallace confirmed that the charity’s staff would be evacuated, along with some of the animals they looked after.

Speaking hours before the Taliban seized capital Kabul, Farthing had said: “It is just absolutely heartbreaking.

“To see everything we have worked for over the last 20 years thrown away – I have no words.”