Arts Council strategy to focus on localism and diversity 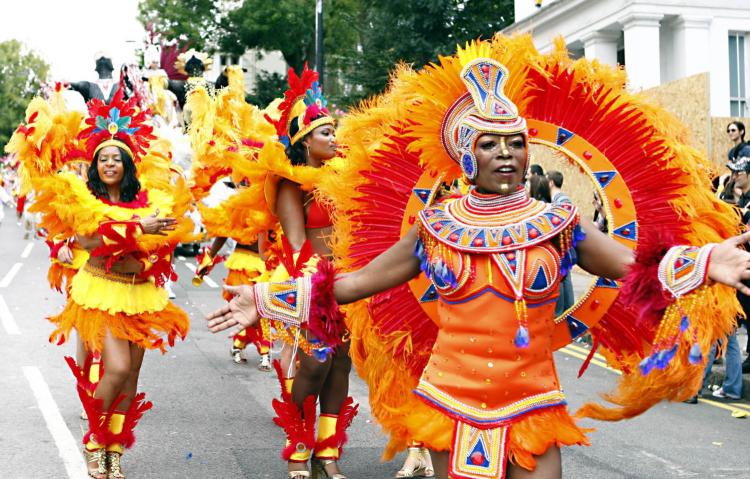 The Arts Council is expected to focus on diversity and localism in its strategy for 2020–2030, following release of the results of its recent consultation.

According to the consultation, two thirds of those surveyed believe that diversity presents one of the greatest opportunities for the sector over the next ten years. Yet the sector does not currently reflect society well enough – in its workforce, leadership, participants and audiences.

“While there has been progress, disabled people and those from a Black and minority ethnic background are still under-represented in the arts.”

“We need to continue to work hard to make our programmes, workforce and boards more representative of the communities we seek to serve.”

Respondents felt that there was a need to go beyond the box-ticking mentality that has driven inclusion in the past. Instead, they felt that the focus should be on accessing the broadest range of individuals regardless of their gender, ethnicity, where they live and, in particular, their social background.

In terms of localism, it was felt that public funding should be channelled towards a more diverse range of organisations and artists that reflect the communities in which they live.

Respondents also wanted to see funding more equitably distributed. They felt that the rest of the country – particularly more rural areas – often feel like the ‘poor relation’ to London and there is a perception that it is necessary to better balance investment across England.

In reaction to this the Arts Council’s annual account report states that it will shift its budget towards projects outside of London by four percentage points and redistribute some funds within London.

The consultation also suggested that the Arts Council could take on a role beyond funding as an advocate for the sector:

“In light of the current political and economic climate, one role that many would like to see the Arts Council play is advocating for the sector, and its wider contribution to the economy, on health, education, and the way it brings diverse communities together.”

This alludes to reduced funding for the organisation, however last week’s annual account report shows that both grant-in-aid and National Lottery funding remained roughly the same during 2017/18 as it did during 2016/17.

Read the annual report and accounts.