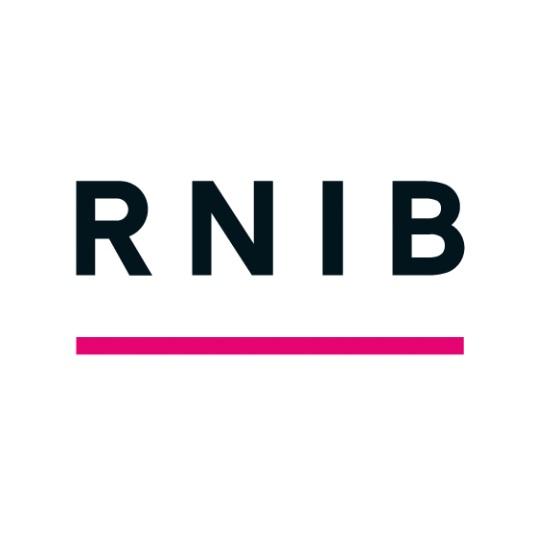 The Royal National Institute for the Blind (RNIB) is one of the UK’s leading sight loss charities and the largest community of blind and partially sighted people.

In March 2018 the Charity Commission opened a statutory inquiry into the organisation after the charity reported serious incidents relating to safeguarding and Ofsted announced its intention to cancel the registration of the RNIB Pears Centre – a residential school and home for children with highly complex needs.

The inquiry found that the organisation had put children in its care at undue risk of harm and that some had actually suffered harm or distress and that the children and their families had been badly let down by RNIB.

There were a range of complex issues at RNIB; however, at the heart of the problems were systemic failings in the organisation’s governance.

So severe were these issues that the Charity Commission issued a regulatory alert to hundreds of large service delivery charities warning about the risks of weak governance.

The class inquiry was launched after two serious incident reports were submitted to the Commission by the subsidiary charity in charge of the Pears Centre.

Ofsted’s 9 March 2018 letter to RNIB outlined a series of incidents and repeated regulatory breaches relating to, among other things, medication errors and deficient safeguarding practices dating back to 2015.

However, this initial inquiry was expanded after the scale and severity of the issues at RNIB became apparent. The inquiry went on to identify serious systemic issues at all levels of the organisation, including those relating to:

Issues relating to the Pears Centre

The independent inquiry found that the centre:

The report lists a number of examples where the failures listed above led directly to children at the centre suffering harm.

What were the results of these problems?

What recommendations did the Charity Commission make?

What action did RNIB take?

What lessons can be learned in terms of governance?

This is especially the case for those which have rapidly expanded, taken on more services or set up multiple entities.

These structures should be kept as simple and effective as possible, with good reporting processes in place.

Documentation such as terms of reference should also be assessed frequently to ensure that a charity’s activity aligns with them and vice versa.

Regular reviews should also be made on whether the charity’s activities are effective and if not, what action should be taken – i.e. subcontracting services, forming collaborations or signing joint working agreements with other capable providers.

Trustees need to be fully accountable and have good oversight of trading arms and different services to ensure good alignment with the charity’s strategy.

Trustees should have good expertise and clearly defined roles. Charities should regularly audit their board to ensure that they have skills and experience that are relevant to their activities and recruit new trustees where there are gaps.

Boards should play an active role in scrutinising a charity’s activities to ensure that its strategy and values are being realised.

They should ensure they are properly informed at all times and not delegate responsibility for decision making to sub-committees. Subcommittees can do research and make recommendations to the full board, but accountability still lies with all trustees.

The board should also have regular and effective communication with an organisation’s executives on its purpose, values, work and achievements.

Governance is only as good as the underlying systems. Full systems should be in place for: