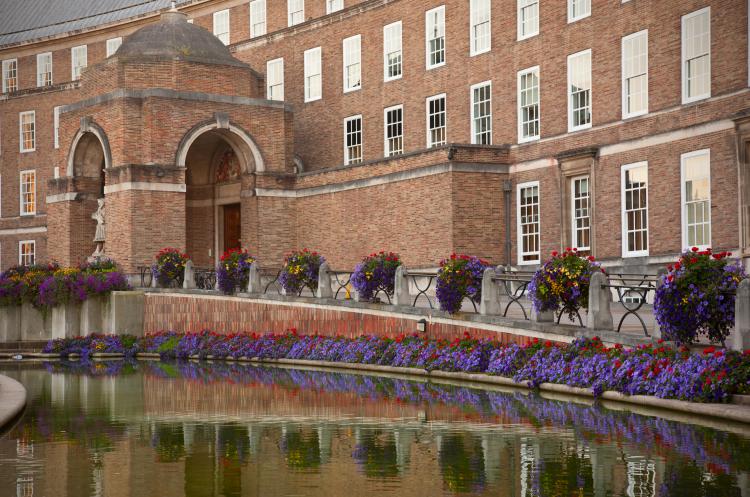 Bristol City Council has launched a consultation to gather views on the level of council tax that should be charged in the city from April 2019.

The consultation offers five main options, ranging from no increase through to a four percent increase.

According to the council, the maximum increase would allow it to balance its budget as well as leave an additional £2 million that could be spent on other things.

The survey also asks for people’s views on how this additional money should be spent.

The council says that not increasing council tax would mean that other fund sources would need to be found such as generating income.

Both cabinet and full council will consider the feedback from the consultation before a decision is made at their budget setting meetings in January (cabinet) and February (full council) 2019.

You can request alternative formats of this document by contacting the consultation team on consultation@bristol.gov.uk or by calling 0117 922 2848.