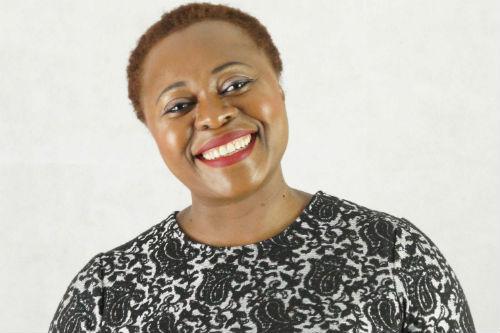 Professor Olivette Otele has led the Bristol's Commission on Race Equality's response to the rise in racist attacks directed at Mayor Marvin Rees and Deputy Mayor Asher Craig, since the Council passed an “atonement and reparations” plan for Bristol’s role in the transatlantic slave trade.

In less than a week, the Mayor and Deputy Mayor received nearly 7,000 emails in a “coordinated” and “relentless” campaign. Avon and Somerset Police are investigating the emails.

The Mayor and Deputy are standing for re-election this year, although Otele, the Commission’s Chair and a historian specialising in enslavement, frames the attacks in a context far deeper than current politics: "This should not be isolated and seen as heated anger on the eve of elections," she explained to the BBC.

The atonement plan will explore a range of potential reparations for city’s role in the historic slave trade covering centuries of exploitation, including that of Edward Colston, whose statue was removed from its plinth last year and pushed into the harbour.

"There are no quick fixes for racism so ingrained in our communities in Britain, including in our own city of Bristol,” Otele said. The Commission on Race Equality will therefore remain “focused on what we have been set up to do and stand in solidarity with all those who stand for justice, peace, and determined to root racism out in our city, nationally and around the world.”

Racist attacks and hate crimes should be reported to the Police; support is available from Bristol charity Stand Against Racism & Inequality (SARI).