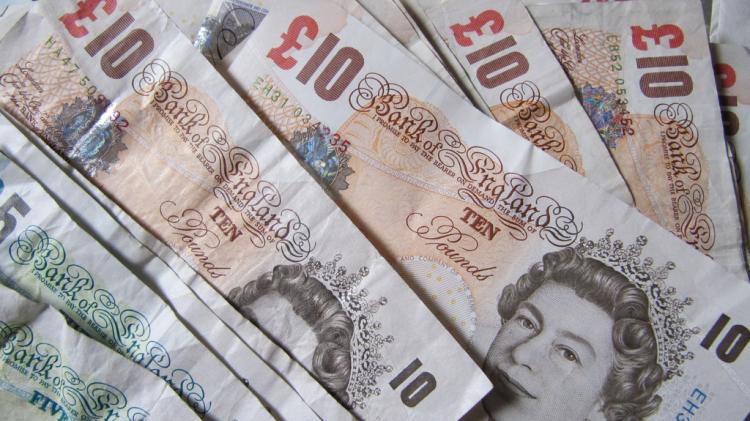 This year’s budget has been over-shadowed by Brexit, with NCVO having described it as being one that will tide us over until we leave the EU.

While the government has hailed it as being the ‘end to austerity’, the only significant areas of spending have been on road improvements and the health service and many national VCSE organisations have expressed disappointment at the number of missed opportunities in the budget.

In particular, the budget has provided no information on the Shared Prosperity Fund, no strategic investment in the VCSE sector and no sign of the government unlocking the £2 billion in dormant assets that has long been called for by charities.

Particularly relevant to Bristol is an additional £1.7bn that has been injected into Universal Credit. This is being used to increase the threshold of work allowances to £1,000 per month per year for households with children and people with disabilities. This is aimed to help tackle in-work poverty. The rate for repaying debts has also been lowered from 40 percent to 30.

An extra £20.5 billion will be spent on the NHS by 2023-24; within this an additional £2 billion a year will be spent on mental health by the end of the period and £45 million will go towards disabled facilities grants. However, this does not account for the substantial deficits that exist in some parts of the health service. £650 million will go to local authorities to fund social care – it is thought that as much as 20 percent of this could go to voluntary organisations.

The individual donation limit under Gift Aid has increased to £30. This applies to small collections where it is impractical to obtain a Gift Aid declaration. Charity shops using the Retail Gift Aid scheme can now only send letters to donors every three years when their goods raise less than £20 per year. The limits on benefits that charities give their donors to acknowledge donations have also been simplified.

Money has also been targeted at specific charitable causes including:

Other areas of interest

Changes to housing regulations may make it easier for community land trusts to offer affordable housing. The government is providing £8.5 million in resource support so that up to up to 500 parishes can allocate or permission land for homes sold at a discount.