Skip to main content
Home / Insight / News / Charity jobs: where is the sector as we emerge from the pandemic?

Charity jobs: where is the sector as we emerge from the pandemic? 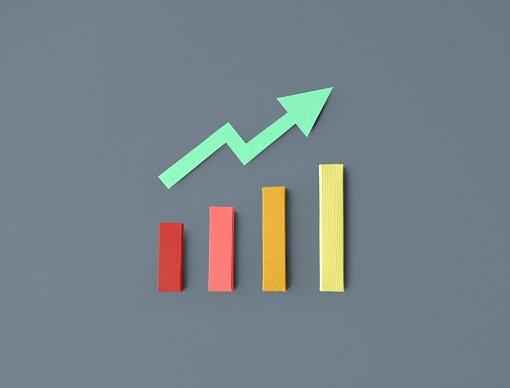 The UK is experiencing a record high in job vacancies, as numbers passed one million for the first time. At the same time, while well over a million people are still on furlough, the Office for National Statistics is reporting that employee levels had returned to pre-Covid levels in August.

The sectors hit hardest are human health and social work (167,000 job vacancies), hospitality (134,000) and science and technical professions (98,000), although this pattern is mirrored in the charity sector, with CharityJob currently showing more than 40,000 paid charity roles in their job listings. While it may be the shortage of delivery drivers, chefs and care home assistants that we hear about most often in the news, charities unable to fill vital roles will clearly be hindered in their ability to carry out their work.

Things are also changing at the local level, with 324 jobs and voluntary opportunities advertised on Voscur's job pages between June and September in 2020, compared with 563 advertised during the same period in 2021. However, CharityJob reports that: “While staff shortages are being experienced across several sectors of the economy, the charity sector has remained relatively positive. Currently, the average number of applications per job is slightly lower than before the pandemic – certainly not reflective of the desperate staff shortages in other sectors.”

In news that may further impact the sector’s ability to recruit at this tricky time, research from the Living Wage Foundation has found that there has been no improvement in rates of pay in the charity and non-profit sector over the past five years. The report also finds that “as is often the case, when sections of the economy struggle, it usually impacts low paid workers disproportionately.”

This disproportionality includes 19% of women in the sector earning below the real living wage, as compared to 13% of men, and people with disabilities or from BAME backgrounds also likely to earn less.

Graham Griffiths, interim director of the Living Wage Foundation, said: “After more than a year of pandemic firefighting, the third sector has some time to think about how it rebuilds through and beyond Covid-19. To continue to provide essential services year-round and attract new people into the sector, providing workers with a real Living Wage must be at the heart of this process.”

Take a look at Voscur’s paid and voluntary jobs pages to see what’s available in Bristol and the region.