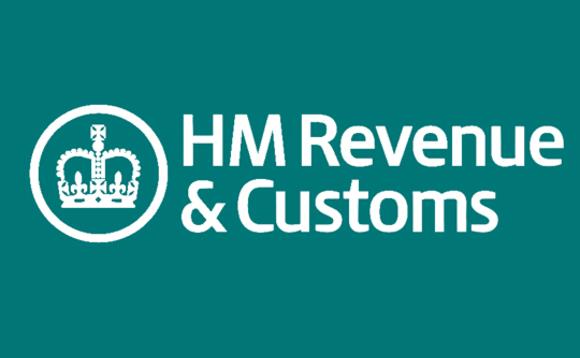 HM Revenue & Customs has announced that charitable trusts have an extra six months’ “soft-landing period” to comply with its digital tax rules.

From April the new Making Tax Digital (MTD) scheme is set to become compulsory for the majority of organisations with a turnover greater than £85,000.

However, HMRC announced the “soft landing period” following worries about compliance with the VAT scheme.

It means that organisations will fill in nine boxes of information in a spreadsheet from April 2019, which is then automatically linked to HMRC.

In October 2018, HMRC released a new schedule in which the mandatory compliance date for trusts and organisations that are either unincorporated or a member of a VAT group registration will have be deferred to 1 October 2019.

This was welcomed by the sector at the time; however after concerns were raised by Charity Tax Group the soft-landing period for these deferred organisations will run until October 2020, so they will have a full year.

“During the soft landing period only, where a digital link has not been established between software programs, HMRC will accept the use of cut and paste as being a digital link for these VAT periods,” said a HMRC representative.