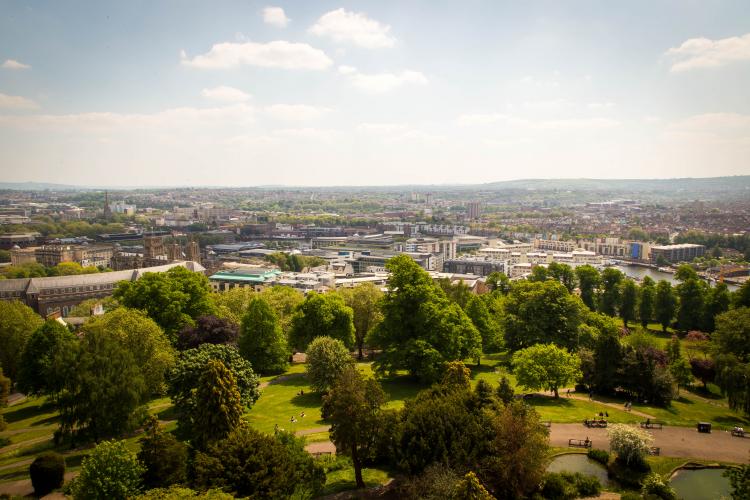 In a night of mixed fortunes for Labour, Marvin Rees was elected Bristol Mayor while Dan Norris became the new Mayor of the West of England Combined Authority (previously held by Conservative Tim Bowles). The Conservatives’ Mark Shelford was elected as the new Avon and Somerset Police and Crime Commissioner role (previously held by independent Sue Mount-Stevens). With all 34 wards across the city up for election, Bristol City Council will now see considerable changes in the makeup of the council chamber.

Bristol Mayor. Marvin Rees won 36% of the first round to the Green Party’s Sandy Hore-Ruthven's 26%, while Conservative Alastair Watson gained 19% and Lib Dem Caroline Gooch 11%. After second preference votes were shared between the two leading candidates, Marvin Rees took the top spot with 56% to the Greens’ 44%. Read how mayoral candidates pledged before the election to support the voluntary, community and social enterprise sector here.

West of England Combined Authority. At the regional level, Dan Norris bucked the national trend by taking the position from the Conservatives, winning 60% of the vote after second preferences were included.

Looking forward to working with the elected officials, Voscur CEO Sandra Meadows said: “Congratulations to those elected in and around Bristol. We were pleased that, before the election, candidates made pledges to work closely with us and the VCSE sector. We will now work with elected officials to create the environment in which Bristol’s VCSE sector thrives and continues to support diverse people and communities in challenging times.”