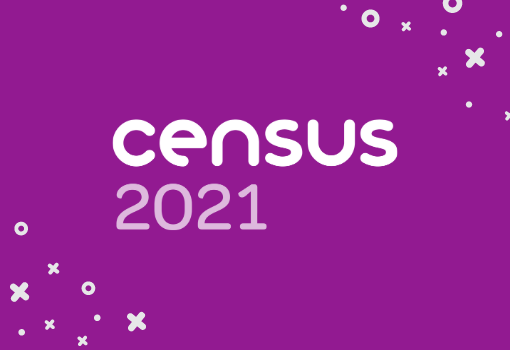 The next census will take place on 21 March 2021, and community engagement is vital to make sure we get accurate results – that’s why local engagement managers want to get in touch with community organisations in Bristol ahead of the day itself.

The census is a survey of people and households in the UK, taken at regular intervals for hundreds of years. Though the first official UK-wide census was in 1801, the census tradition for England dates back as far as 1086. It works as a snapshot of people’s lives at a given time: the size of their household, what jobs they do, and so on.

Unlike other surveys, filling in the census is compulsory; anyone who repeatedly fails to complete it can be fined up to £1,000. Community engagement can really help spread the message and underline the importance of taking part.
These are some of the main reasons the census matters:

“A successful census will ensure everyone from local government to charities can put services and funding in the places where they are most needed; this could mean things like doctors’ surgeries, schools and new transport routes. That’s why it is so important everyone takes part.”