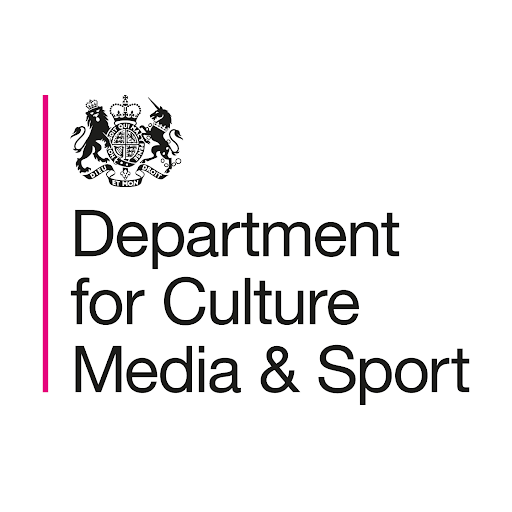 Its conclusions and recommendations include:

The report calls for action to be taken on the three most urgent recommendations within four weeks. Mr Dowden is expected to report back to the committee by Friday 5 June in order to update members over progress on implementing the recommendations.

“I am delighted that the committee have expressly recognised that we cannot be expected to just fit in with solutions designed for business and that our calls for schemes to be amended have been echoed, including in relation to the Coronavirus Job Retention Scheme.

“The job is not done and it’s beyond doubt that charities and voluntary organisations of all sizes are Never More Needed and need more support. It’s encouraging that the committee have acknowledged that this has never been about saving charity jobs but rather preserving what we do for the people we serve, in the immediate crisis and through recovery.”

"The strong message that charities gave us was not that they have some sort of right to survive but that people have a right to the services they provide.

“We warned the Chancellor that charities told us they faced a £4bn gap in money coming in, with some smaller charities facing insolvency within weeks without immediate emergency support.

“The sum of money that's been made available goes nowhere near replacing the income that many charities have lost. We’re urging the government to set up a stabilisation fund to assist organisations to stay afloat so that we avoid increasing hardship among those who depend on charities to help them during this crisis and beyond."