Health equity in England, 10 years on from the Marmot Review 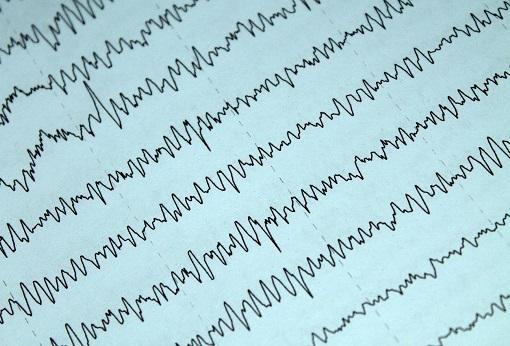 In February 2010, a major review of health equity in England was published, called Fair Society, Healthy Lives (The Marmot Review).

Commissioned by the Secretary of State for Health at the time, the independent review chaired by Sir Michael Marmot was designed to show the best ways to reduce health inequalities. It identified six policy objectives:

A decade later, the Health Foundation and the Institute of Health Equity have commissioned their own report, Health Equity in England: The Marmot Review 10 Years On, to measure the progress made towards reducing health inequalities and meeting five of the six objectives (ill health prevention was addressed generally as a goal).

Key findings from this new report include:

Writing about the new report, Sir Michael Marmot said: ‘The health of the population is not just a matter of how well the health service is funded and functions, important as that is: health is closely linked to the conditions in which people are born, grow, live, work and age and inequities in power, money and resources – the social determinants of health.’

Fundamentally, the report emphasises that ‘The increase in health inequalities in England points to social and economic conditions, many of which have shown increased inequalities, or deterioration since 2010.’

However, many of the report’s recommendations – such as carbon neutrality, reducing school exclusions and increasing higher education attainment – fall in line with existing plans for Bristol as a city. For example:

There are also goals towards joined up health sector provision in Bristol, North Somerset and South Gloucestershire (BNSSG), such as a plan for the Sustainability Transformation Partnership (STP). Voscur is also working on a current project with BNSSG STP and local VCSE organisations which will set precedents and guidelines for successful partnership working, to improve community healthcare.

“The Marmot Report was a key moment in public service delivery: it proved the link between the environment in which people live and their life opportunities. The updated report makes for difficult reading but it should be the new ‘go to’ resource for Bristol’s VCSE organisations – to make sure that their work in communities aligns with national thinking, local strategies and impact in their communities.

“This new report represents a great opportunity to bring the social models to medical systems – so that our sectors’ collaborative efforts make the biggest difference to people and communities that experience major challenges.”

With local projects and programmes such as these, Bristol’s VCSE sector and its partners are on the right track to reduce health inequalities locally and transform outcomes for our communities.