IoF Change Collective calls for diversity and equality in fundraising 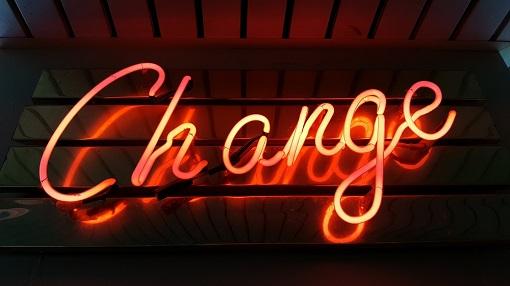 The Institute of Fundraising has created a Change Collective, bringing together professional fundraisers and calling for equality and diversity across the charity sector.

Faced with statistics on the make-up of senior staff in fundraising roles – such as 68% of charity CEOs being male, and nearly two thirds of trustees being male – the Change Collective calls for redefined career prospects, making fundraising an attractive prospect for people from all backgrounds, including BAME, LGBT and people with disabilities. It also notes that fundraising employees are less diverse than those who work in the charity sector as a whole.

A Manifesto for Change

Alongside this, the Institute of Fundraising recently launched its Manifesto for Change, shaped by an expert advisory panel to maximise diversity, inclusion and equality. Voscur’s Development Officer and Funding Lead, Jenny Wildblood, is a member of this advisory panel, along with Isobel Michael, an Institute of Fundraising Trustee who also chaired this year’s Fund It! conference for Voscur.

“We recognise that this work is long overdue and are determined to ensure fundraising is an equal, diverse and inclusive profession where everyone is the right fit,” said Isobel Michael.

To add your perspective to the research, the Institute of Fundraising invites organisations and individual fundraisers to complete a benchmark survey (open until 18 January 2019). As Isobel Michael explained: “Help us to understand the current make-up of the fundraising sector by completing this benchmarking survey - whether you're a sole fundraiser, it’s part of your overall role or you work in a large team, we would be very grateful if you could take twenty minutes to fill in the survey and contribute towards this important work, which will also enable us to measure progress in future.”

“This is such an inspiring initiative to be involved in. I hope all Bristol's fundraisers take this opportunity to be heard,” said Jenny Wildblood.

The Business Case for Diversity

Sadly, facts like these are often overlooked in recruitment processes, both in the VCSE sector and in the wider jobs market. If the VCSE sector chose to lead the way and become fully diverse from entry-level and supportive roles to executives in the boardroom, it would likely become more profitable and also be a yardstick of success for other sectors. Likewise, if Bristol’s VCSE sector led the way on diversity and inclusion, it would benefit the whole city and put Bristol on the map for the best sector talent.