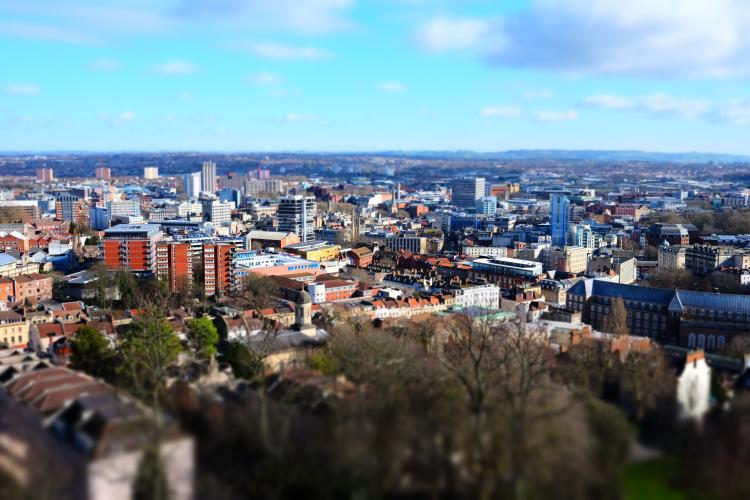 The report takes a snapshot of the health and wellbeing of Bristol in 2018 and covers a huge variety of topics which range from the role that a healthy lifestyle plays in staying well to the broader factors that affect health such as employment, education and housing. The report draws on NHS and GP health data to provide a rounded picture and areas such as mental health, long terms conditions and sexual health are also in focus.

The purpose of the report is to identify the current and future needs of local people and provide up to date information for the council and health partners to use when planning services.

The report’s key findings include:

The report also provides figures of the state of volunteering in the city, explaining that two-thirds of all residents volunteer or help out at least three times per year.

People in the most deprived areas are as likely to volunteer regularly as in the least deprived.

St George West has the lowest percentage of volunteering at 50 percent, while Bishopston & Ashley Down has the highest at 80 percent.

Those aged 16–24 are least likely to volunteer, while those aged 65 and over most likely.

The Bristol JSNA Steering Group is seeking views on the JSNA, through a short online survey, to ensure that the JSNA is a useful and accessible resource.  The survey closes on Monday 17 December.