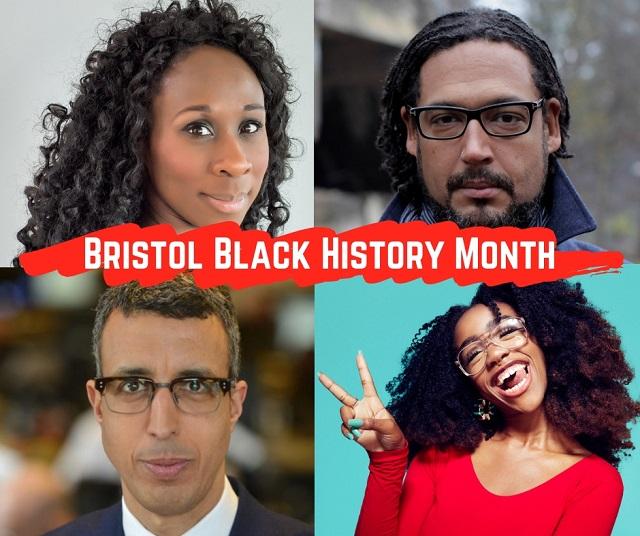 Our second member news report brings some exciting developments from some of the 600 Voscur members currently operating in Bristol and beyond. As you can see, it’s an exciting time for local VCSE organisations, with many reaching wider audiences than ever before.

Black History Month, held throughout October, will be marked with a vast range of inclusive city events. Participating Voscur members include PAPER Arts, St. Paul’s Learning Centre, Spike Island, University of Bristol Students’ Union, University of the West of England, and We The Curious.

The full Bristol Black History Month programme has now been released, with all ages and interests catered for. BBC broadcaster Kamal Ahmed, Man Booker Prize-longlisted author Esi Edugyan, social media influencer Chiddera Eggerue (a.k.a. The Slumflower) and historian David Olusoga are just four of the names taking part. Book your tickets now to avoid missing out on talks, workshops, performances and tours that promote the diversity and cultural richness of our city.

The Bridge Increases its Service Provision

The Bridge Sexual Assault Referral Centre (SARC) for adults and children has increased its services from 1 October 2018, with extended opening hours, further local coverage, and enhanced support for children. Adults can now access SARC from 8am-8pm Monday-Thursday and 8am-6pm on Fridays, with an on-call service available outside these hours. A 24-hour helpline (0117 342 6999) remains in place for support at any time.

People in Bristol, Bath & North East Somerset, North Somerset, Somerset and South Gloucestershire can continue to access services, but those in Gloucestershire, Wiltshire and Swindon are now eligible too. Very recent child victims of sexual assault, when forensic evidence may still be found, can be seen from 9am to 6pm Monday-Friday and 12pm-4pm at weekends, with out-of-hours care from local paediatric staff. A 24-hour advice service is also available. These service changes are announced ahead of The Bridge becoming a recognised Centre of Excellence – one of only two in the South West (the other being Exeter) – in 2019. 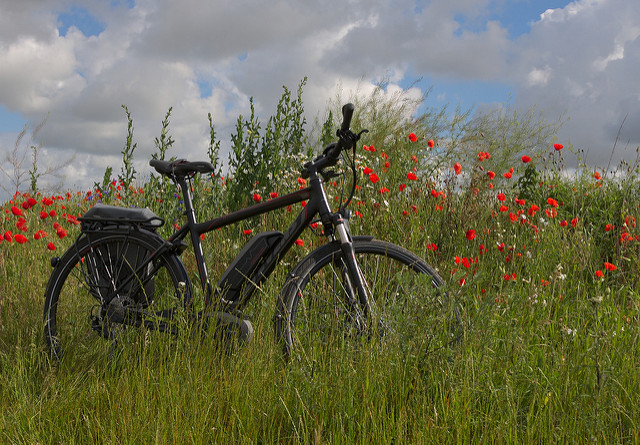 Bristol-based bike charity Life Cycle has helped the University of Bristol conduct a study into e-bikes for non-cyclists living with Type 2 diabetes. The research study, called Pedal, involved giving e-bikes to 18 diabetic patients who did not previously cycle to stay active. After several months of e-cycling, many participants lost weight and improved their fitness levels, and 14 people bought their e-bikes at the end of the study.

Life Cycle is keen to dispel the myth that e-cycling is ‘cheating’ when compared to using a conventional bicycle; in fact, e-cycling encourages people to cycle for longer and tackle hills they might otherwise have avoided – surely a key factor in a hill-covered city like Bristol.

Bridges for Communities to Benefit from Treefest 2018

Treefest, the Christmas tree decorating challenge in aid of local causes, returns from 4-8 December 2018 at St. Mary Redcliffe Church, with a Voscur member as one of its chosen charities. Bridges for Communities, which promotes community cohesion between people of different faiths, will benefit from funds raised. The money can amplify various Bridges for Communities projects, including cultural exchanges, peace feasts, food events, and support for refugees and asylum seekers.

Last year, Treefest attracted over 4,000 visitors and raised more than £5,000 for nearby charities. Local organisations are encouraged enter their decorated 2-6ft Christmas tree in the competition. The sky’s the limit as to the theme, materials and colours involved, but the aim is to communicate a message about your own cause, company or school in your design. All trees must be entered by Wednesday 21 November.

If you’re a Voscur member and you have a news story to share, such as a successful event, award or campaign, please email our Digital Marketing and Communications Officer, Polly Allen (polly@voscur.org), with any relevant images attached. We look forward to hearing from you.