Number of serious incidents reported by charities doubles in a year 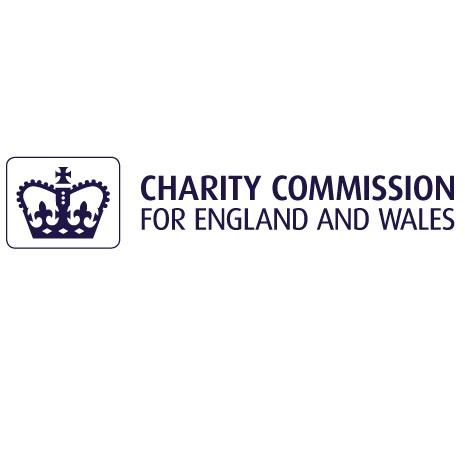 The number of serious incidents reported to the Charity Commission has increased by 47% since last year.

The figure, published in the regulator’s recent annual report, show that 5,730 reports were submitted in the last year, compared to just 3,895 in 2018-19.

One of the reasons for the increase appears to be the more efficient reporting processes and systems that the commission has introduced.

These include an online form which has made it quicker and easier for the commission to decide what action to take and a whistleblower helpline operated by the charity Protect.