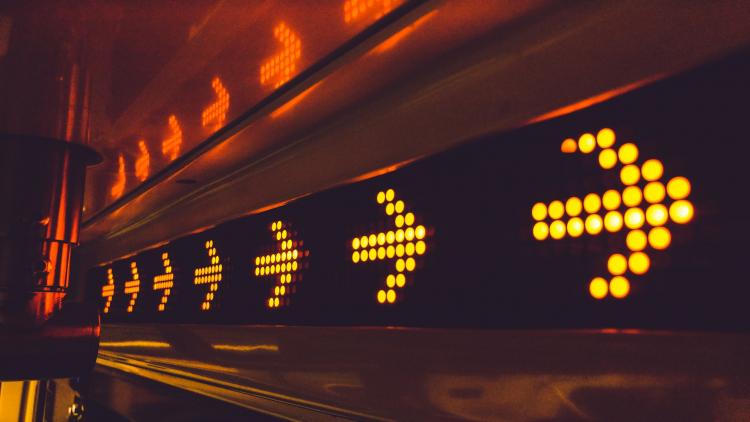 Our winter policy round-up has a distinctly local feel. While government has been tied up in knots over Brexit, Bristol City Council has found time to launch its One City Plan, an Equalities Charter, consult on its budget and release updated Joint Strategic Needs Assessment (JSNA) data.

Not only that, but we have also received the great news that the council is continuing its Discretionary Rates Relief for VCSE organisations up until the next financial year.

As a discussion piece, we look at a statement from futurologist Mark Stevenson in which he said: “Charities shouldn’t help governments that won’t do anything about climate change.” Do you agree? What you think? Is Stevenson right? Let us know how you’d square income and independence.

Nationally, one of the most interesting developments occurred earlier this month, when the government launched its Long Term Plan for the NHS. Generally, the plan has been criticised for not addressing the critical funding and staffing issues that threaten the health service’s existence.

Back in November Tracy Crouch resigned as Minister for Civil Society over delays to a reduction on maximum stakes for fixed odds machines. She was replaced by Mims Davies; so far it’s difficult to say whether the new appointment will result in any change of direction for the sector. 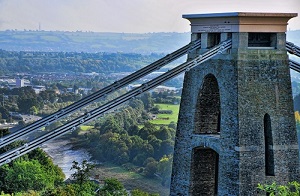 Voscur has received confirmation from Bristol City Council that Discretionary Rates Relief will continue to be applied this year. A representative of the council’s Revenues Finance team told Voscur:

“Light touch amendments are being incorporated into the policy to bring it up to date, however the eligibility criteria remains unchanged. Recipients will be invited to reapply and where their financial details and outcomes are broadly the same as their last application, they are likely to receive further relief.

“We aim to send the applications in the next couple of months. Worst case scenario is that the 2019 annual bills will be issued without the relief, the application assessed and an adjusted bill issued after the annual billing. We will of course aim to avoid late assessment.” 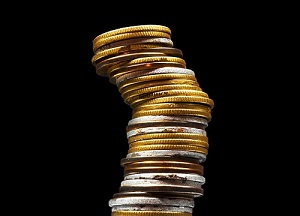 At the end of last year Bristol City Council consulted on its budget. We published our response in advance of submitting it to give Bristol's VCSE sector the opportunity to comment and contribute.

Every February, the council sets a budget for the next year which sets out how much money it will be able to spend on each of the services it provides.

Voscur supported the consultation option for a full 4% increase in council tax. We believe that this will be better value for tax payers and communities than the cost that would be incurred from not making such an investment. We believe that the additional funding should be spent on the schools budget.

The report takes a snapshot of the health and wellbeing of Bristol in 2018 and covers a huge variety of topics which range from the role that a healthy lifestyle plays in staying well to the broader factors that affect health such as employment, education and housing. The report draws on NHS and GP health data to provide a rounded picture and areas such as mental health, long terms conditions and sexual health are also in focus.

You can read more about the report here.

Help to stand up for equality in Bristol 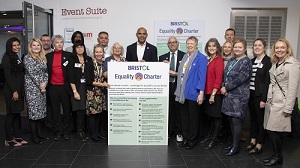 The Bristol Equality Charter was launched at an event at M Shed on Monday 12 November with original signatories and supporting organisations gathered to show their commitment to promoting these values.

The charter, a set of pledges to support creating a fairer, safer, accessible and inclusive city, encourages both individuals and organisations to sign up.

Voscur was on the working group of representatives that helped to produce the charter.

All for one and one for climate change? 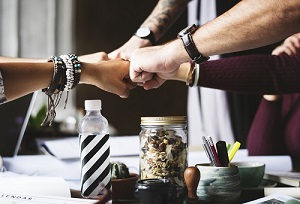 “Charity’s shouldn’t help governments that won’t do anything about climate change,” according to futurologist Mark Stevenson speaking at the Charity Futures event in London during November.

It’s a fair point. After all, why work to reduce homelessness, inequality, poverty etc. if all of these issues are going to be overshadowed by the impact on our doorstep of rendering an increasing proportion of the planet inhospitable to human life?

So should we? Could we? In an environment of contracts and gagging clauses it can be difficult for VCSE organisations to put pressure on governments or local authorities over climate change for fear of losing vital funding. Is there a way to deliver your core purpose using public money while maintaining your independence and holding our political leaders to account for the future? 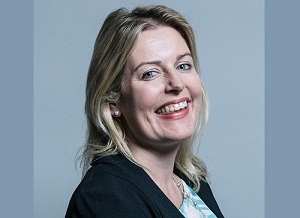 MP for Eastleigh Mims Davies, has been announced as the new Minister for Sport and Civil Society. Davies had been Parliamentary Under Secretary for Wales and is a trustee for a veterans’ support charity.

The appointment follows Tracy Crouch’s resignation over delays to a reduction on maximum stakes for fixed odds machines. You can read more here. 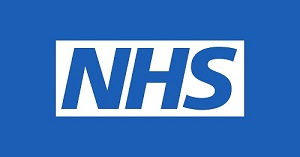 The NHS Long Term Plan was launched in January to coincide with the 75th anniversary of the service.

It aims to improve the quality of patient care and health outcomes and sets out how the £20.5 billion budget settlement for the NHS, announced by the Prime Minister in summer 2018, will be spent over the next 5 years.

Our briefing provides an overview of what the plan will mean for the VCSE sector. We'd like to hear your thoughts and suggestions on the Long Term Plan. Contact us and we'll pass your comments on to the VCSE Health and Wellbeing Alliance. 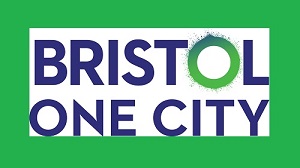 The plan has brought together public, private and VCSE partners in the city to create a plan for what we want Bristol to be by 2050 and how we will work together to achieve that.

Voscur has been a key contributor, speaking on behalf the city’s VCSE sector and helping to shape the vision set out in the plan.

Get in touch to tell us what you think of the One City Plan or to ask a question.