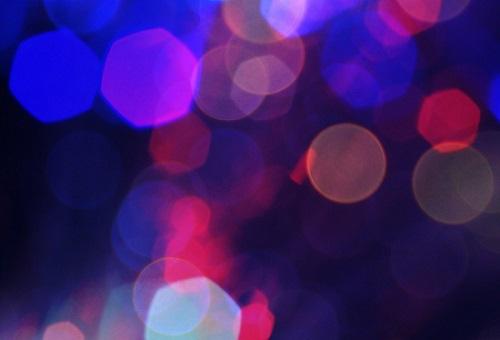 Set out by the Queen in her recent address to Parliament, the government’s new Charities Bill will “address a range of issues in charity law which hamper charities’ day-to-day activities”, with the aim of saving charities time and money.

Following an extensive consultation period, the Law Commission put forward 43 recommendations to remove burdens on the sector, with the government announcing in March that it would accept the vast majority of these. Amongst recommendations accepted by the government was an agreement to simplify the process for trustees to release and invest money from permanent endowments, as well as giving trustees the ability to use their organisation’s permanent endowment for borrowing. Recommendations rejected by the government included a review of charities’ right of appeal against Charity Commission decisions.

Also included are the removal of legal barriers when charities are considering merger, and the use of charitable funds to pay for litigation costs in the charity tribunal.

The news was widely welcomed by the sector, with the National Council for Voluntary Organisation’s Chris Walker saying: “The Law Commission recommendations will help simplify the law in a number of areas, making it easier for charities to make the most of donations and reducing bureaucracy and legal complexity for trustees.”

Also included in the Queen’s Speech were details of the government’s legislation to unlock close to £900m through the expansion of the dormant assets scheme, as first reported by Voscur back in January. This news will be welcomed by the sector, however, back in January Roberta Fusco from the Charity Finance Group told Civil Society News: “Expansion of the dormant assets scheme, though very welcome and long awaited, represents potential and not certainty of extra funds into the sector and will take time to reach communities and civil society organisations in need of support now to continue to respond to Covid-19 crisis.” Let’s hope this announcement leads to this much needed extra funding adding to charity coffers sooner rather than later.