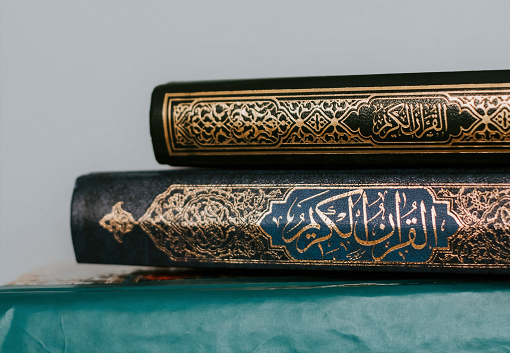 People who have a religion give to charity more often than those with no faith, and their most prioritised cause is also different, according to YouGov Profiles analysis.

The top cause that religious people donated to in the last three months was children and young people, or CYP (14% had donated), followed by health and medicine (13%), poverty relief or faith-based organisations (both 12%), and animal charities (11%).

In contrast, people of no faith prioritised their donations differently in the last three months: health and medicine and animal charities were the two top causes (9% for both), followed by CYP (7%), the environment or conservation (5%), and community causes (4%).

Faith-based donors are an important consideration for your voluntary or community group, as religion can be a big motivator in choosing to donate, particularly around religious festivals such as Ramadan or Christmas. Let’s explore some of the main religions in the UK and their giving principles:

Now you've learned about the importance of giving in religious communities, it's time to look at what can fundraisers do to engage with these groups. These are our top tips:

Faith-based giving should not be ignored as a way to fundraise and connect to communities, but it isn’t something to do half-heartedly. When you take the time and effort to involve your organisation in a faith group and reach new audiences, you can form strong relationships.