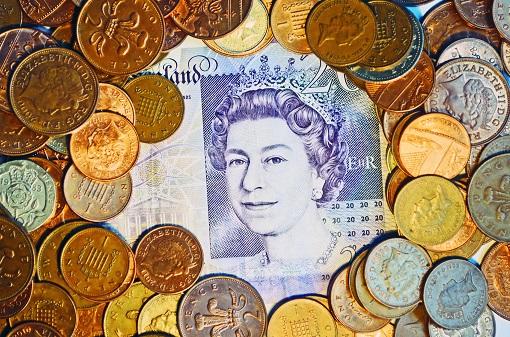 The Social Metrics Commission has launched its latest report highlighting the scale of tackling poverty across the UK.

Other findings from the report include:

The Social Metrics Commission was formed in 2016 to help policymakers and the public understand and take action to tackle poverty. The commission has been developing a new experimental measurement of poverty, in order to gain more accurate statistics on poverty in the UK.

The new measure takes into account all material resources available to families and individuals and not just incomes. It also accounts for inescapable costs such as the extra costs of disability, costs of childcare and rental and mortgage costs.