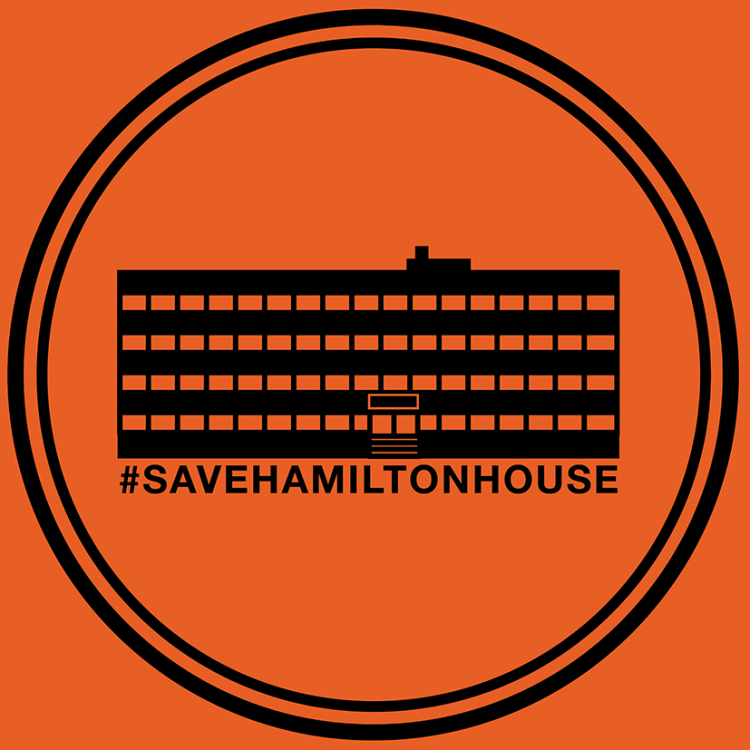 The campaign to save Hamilton House, home to several VCSE sector organisations in Bristol, has caught the attention of the national press. Hamilton House was described by the Guardian as 'one of Britain's biggest community and cultural hubs', having hosted local charities, CIOs and social enterprises since 2008 in Stokes Croft, when it was launched as a Centre for Excellence in Sustainability. Now the building is under threat by developers who want to create at least 50 flats there.

Hamilton House is currently run by Voscur members Coexist CIC, with tenants paying low rents to base their VCSE organisations and creative companies there, but property owners Connolly & Callaghan issued a vacant possession order in 2017, citing concerns over Coexist's business management plan. Since then, nearly 200 organisations and individuals who were based at Hamilton House have had to find other workspaces, and rent in Hamilton House has increased by 400%. Connolly & Callaghan have said they need to generate revenue to fund the building's modernisation.

Hundreds of locals attended a public demonstration on 26 September 2018, calling on Connolly & Callaghan to return to negotiations and possibly sell the building as a Community Land Trust. Coexist previously bid to buy Hamilton House for the community in 2016. Supporters have also created posters and t-shirts to raise awareness of the campaign, and gathered over 13,000 signatures on the Save Hamilton House petition, where you can find campaign updates.

With national media covering the campaign, it's not just Bristolians who will stay updated on the unfolding news of Hamilton House and its VCSE tenants.