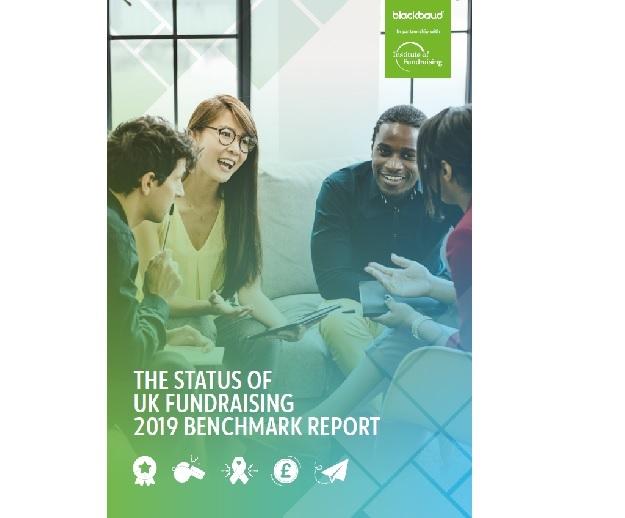 Blackbaud and the Institute of Fundraising have launched The Status of UK Fundraising 2019 Benchmark Report, based on a survey of over 1,000 fundraising professionals.

It is the second year that the report has been published, offering an in-depth view of the status the not-for-profit sector in the UK.

Amongst the key findings are:

The report concludes that the overall agreement seen in responses show that sector is united in its approach to embracing opportunities and tackling challenges head-on.

It says that diversity across the sector as a whole and amongst senior leadership is a particular issue – a point highlighted in the fact that 94% of survey respondents were white.

It also found that the sector needs to do more to communicate, share and celebrate success.

“Alongside the findings on fundraisers positive feelings about their role and jobs, I was struck again by how key the elements of planning, investment, and strategy are to fundraising success,” said Peter Lewis, CEO, Institute of Fundraising.

“People and skills are essential – fundraisers who said their charity’s income had decreased were much more likely to say it was because they were not resourced effectively or did not have enough people with the right skills.”

The Status of UK Fundraising 2019 Benchmark Report was carried out by Blackbaud Europe together with the Institute of Fundraising. The data was collected in April and May 2019 via an online survey of 38 questions. A total of 1,012 respondents completed the survey, from a wide range of charity types and sizes.