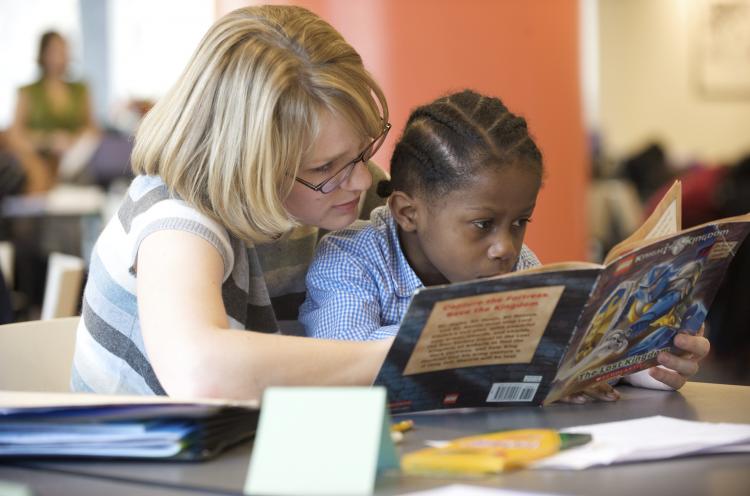 Image Credit:
Photo by US Department of Education
25 September, 2018

Bristol City Council has announced its next steps for reversing the £5 million in savings from its Special Educational Needs and Disabilities (SEND) budget for 2018–19.

The reversal follows a High Court challenge brought by two families in which the judge ruled that the council should have consulted on the decision before it was made and that it was therefore unlawful.

The next steps are as follows:

With all funding reinstated, families and organisations should not notice a difference and services will be funded as normal.

The council receives a fixed amount of money from government to spend on the High Needs Block (the funding allocation for SEND). However, in order to meet the current need it is overspending by around £4 million per year, resulting in a growing deficit.

Following the High Court ruling, the council will return to over-spending and almost £3 million pounds of additional money will be put into the budget. £2 million of this will be moved from the schools budget and £700,000 from the general budget.

Furthermore, there will be no further cuts to the High Needs Block during the current administration and a consultation will be launched once an improvement plan has been developed.

The council is continuing to ask government for more money to fund SEND and young people and will provide details on how families can help to support this request in due course.

For information and advice on SEND services click here.