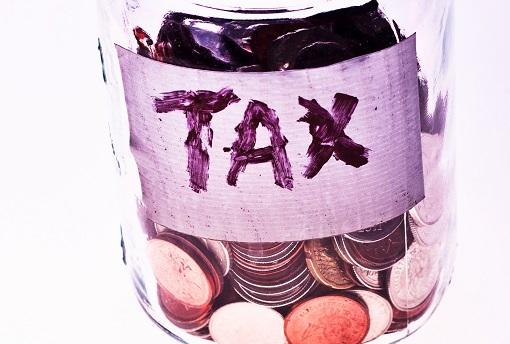 Organisations which invest in digital advertising are set to make large VAT savings after HM Revenue & Customs issued updated guidance on the subject.

Until now, most digital advertising has been subject to VAT and those charitable organisations using advertising agencies were having this cost passed on to them.

The sum total of these costs amounts to millions of pounds that cannot be reclaimed by charities.

However, HMRC has now ruled that VAT is no longer due on internet search browsing ads or location targeting ads.

The only exception is where internet browsing ads appear on personal social media accounts.

Charity Tax Group (CTG) has been campaigning for the change for over two years; a statement from the organisation’s Vice-Chairman, Richard Bray, said:

“This development is good news for charities.  It will result in significant VAT savings on the cost of many forms of digital advertising at a time when they need financial help the most. We are so pleased that CTG’s persistence in its discussions with HMRC have achieved such a positive result”.

CTG also said that the ruling would help to simplify application of the policy, as the boundary for it taking effect will be websites that include personal accounts.

HMRC has also suggested that it will undertake a review of VAT legislation as part of a DCMS review on the future regulation of advertising. CTG has welcomed this, arguing that the current system is no longer fit for purpose.