Voscur and the Bristol Mayoral Election 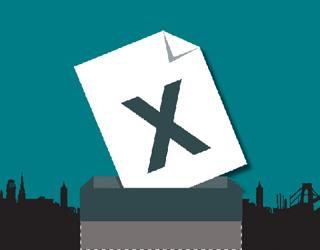 Voscur has received a number of erroneous complaints about alleged support for one of the candidates in this year's mayoral elections.

The complaints relate to an endorsement made by an ex-Voscur member of staff for candidate Marvin Rees. This former employee left the organisation in 2018, but a third-party referred to her incorrectly as Voscur's current Equalities Manager. The person in question is a well-respected member of the community in Bristol, with long standing interests and involvement in a number of local initiatives, outside of their previous role at Voscur.

Despite clarifying the error that led to the original complaint, further duplicate complaints were received. These are now being addressed.

As a charity working to support others and improve the lives of all communities in Bristol, Voscur remains politically independent and encourages all citizens to exercise their democratic rights in the forthcoming elections.