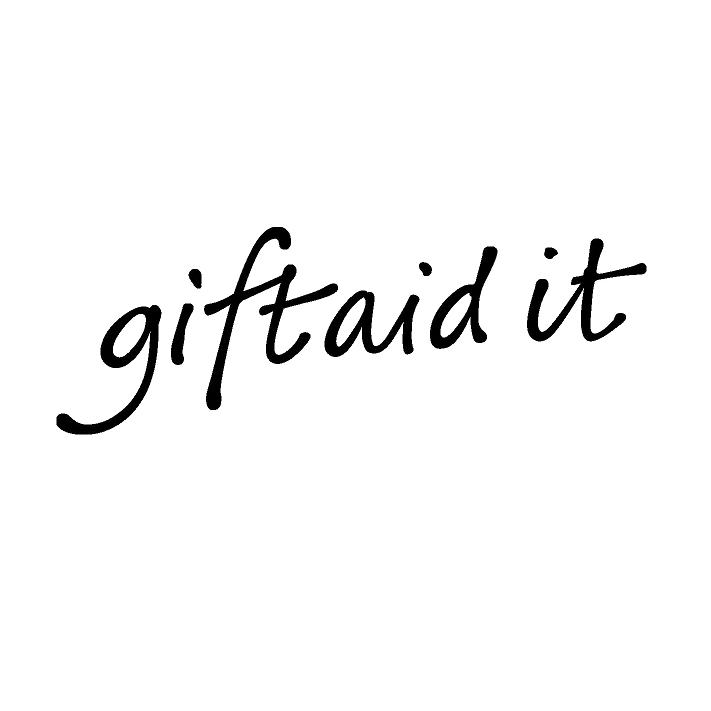 Voscur is calling upon Bristol’s VCSE sector to support a campaign that is calling on government to temporarily increase the level of Gift Aid that can be claimed on donations.

The campaign has been launched by a coalition of VCSE organisations led by Charity Tax Group (CTG) in response to the loss of income that charities have suffered as a result of the COVID-19 pandemic.

The proposed change would mean that the amount claimed on every eligible donation would increase by 33%, up from the current 25%.

CTG has provided a detailed overview of the proposed changes; or if you would like to find out more about Gift Aid in general then you can visit our Gift Aid resources page.

The change to GASDS is particularly interesting as it could open the scheme up to smaller, under-funded community-led groups. This is because it would remove the matching rule so that the amount of GASDS top-up smaller charities can claim does not depend on the amount of Gift Aid that they have claimed in that tax year. This would remove an administrative burden for many smaller charities that limits them from accessing GASDS at present.

To support the campaign you can:

Getting set up on Gift Aid is easy; simply visit the relevant page on HMRC’s website and follow the step-by-step process. To register you’ll need your charity’s:

Your organisation can reclaim Gift Aid up to 4 years after you receive a donation – HMRC provides a number of forms to support you in this.