Which factors make you more likely to donate to charity? Age, religion and gender, but not disposable income, says YouGov 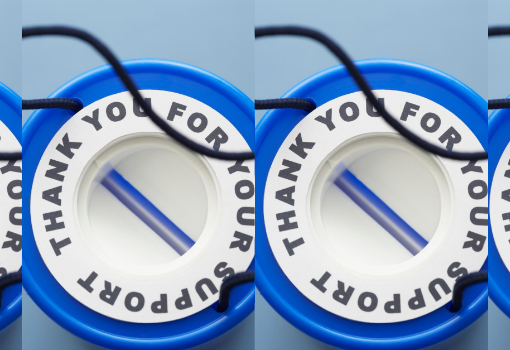 YouGov profiling has revealed the factors that make people more likely to donate to charity and, whilst age, religion and gender all play a part, the amount of disposable income does not.

The main findings reveal that:

Voscur’s takeaways for your marketing plans

These YouGov statistics can help inform your organisation’s marketing. Think about: