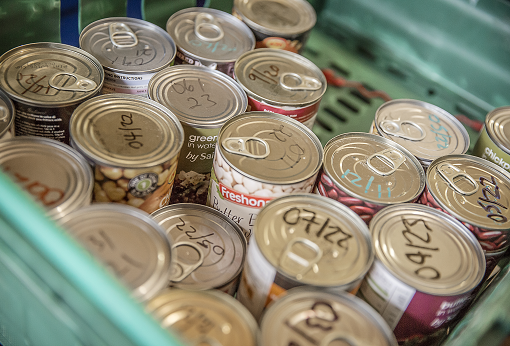 YouGov has revealed detailed data about people who donate to food banks, based on its profiling research.

This helps build a picture of the average donor – their age, work status, location, and level of involvement with charitable organisations. As you might expect, food bank donors tend to be involved in charities or community groups.

Comparing the data to national profiles, YouGov Profiles found that those donating food or money to food banks are:

Several local schemes are connected to Voscur member organisations or are members themselves, and they need donated items and money more than ever, as the coronavirus pandemic has increased the number of people that depend on their services.

If you know someone who needs to access a local food bank or a community organisation providing food, please ask them to call the We Are Bristol helpline on 0800 694 0184. To access the food bank, they need a voucher issued by local care and advice services, such as Bristol City Council, social workers, schools, or care agencies.