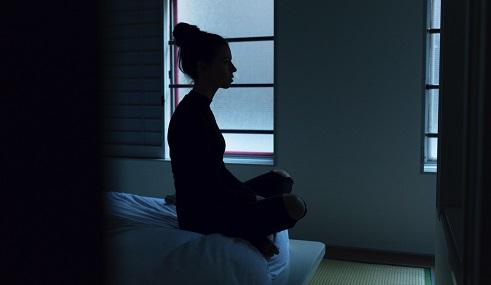 A survey by YouGov, on behalf of the End Violence Against Women Coalition, has revealed substantial public confusion over the definition of rape and the support available to rape victims.

The survey questioned 4,000 people in Britain and found that:

This confusion over non-consensual sex is particularly alarming, given the scale of media coverage of the #MeToo movement which saw victims of sexual violence speak out and many perpetrators face legal proceedings.

Survey responses from men suggested a gender gap in the understanding of consent and the law:

These findings indicate that men would benefit the most from education and media campaigns on explicit consent and the legal definitions of rape and sexual assault.

The divide between older and younger generations suggests definitions of consent are better understood by young people than their parents or grandparents, and that older victims of rape may be less likely to come forward, having assumed what happened to them was not a crime. For context, marital rape did not become a criminal offence until 1991.

The End Violence Against Women Coalition highlighted that the generational divide may damage the outcome of rape trials if jurors have more outdated views on definitions of rape. The report states: ‘many of the cases being reported to the police are younger women who have a clear view of consent, which may not be shared by many of the people who make up juries’.

How Bristol can support victims