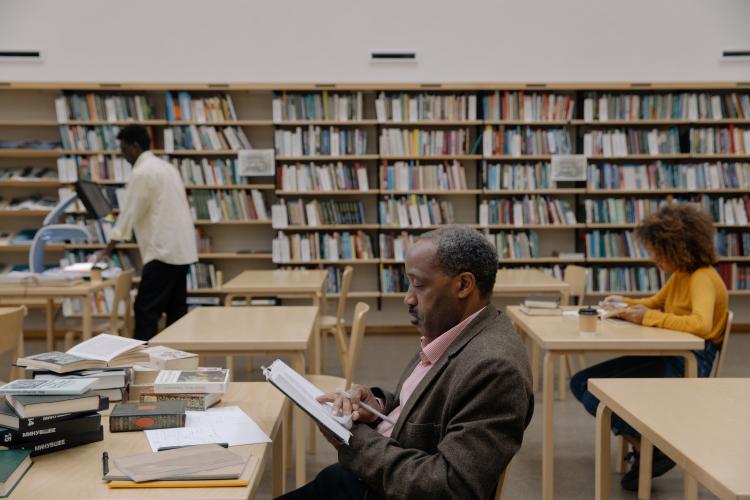 The history of Black History Month

Did you know the UK event was founded in 1987 after the founder Ghanaian-born Akyaaba Addai Sebo, a special projects officer at the Greater London Council, had visited America in the 1970s and experienced the event there?...

...and did you know that Black History Month is celebrated in October in the UK because traditionally, October is when African chiefs and leaders gather to settle their differences, so Akyaaba Addai Sebo chose this month to establish the connection with African heritage?

Additionally, as it was the beginning of the new academic year, people involved with the event's development thought holding activities during October would give Black children a sense of pride and identity as they continued through the school year.

Black History Month now sees over 6,000 events take place each year across the UK and this October here in Bristol we have an interesting, uplifting and edifying schedule of events to look forward to.

For example Bristol Museums are hosting a talk on a new resource the Early Black Presence Index, a trove of documents that provides a fascinating insight into the lives of Black Bristolians from the 16th-19th centuries.

While we know factually that people from the African continent have lived in Britain for at least a 1000 years (in 2013, a skeleton discovered in Gloucestershire was identified a sub-Saharan African woman dated to between 896 and 1025), the first written record of a black person living in Bristol was made in the 1560s.

To find out more, join Allie Dillon, City Archivist, on 21 October for a free online talk on the Early Black Presence Index and the incredible information available about the lives of black people living in our city from the 1500s onwards.