Skip to main content
Home / News / Bristol mayor - how will you vote in the referendum?

Bristol mayor - how will you vote in the referendum? 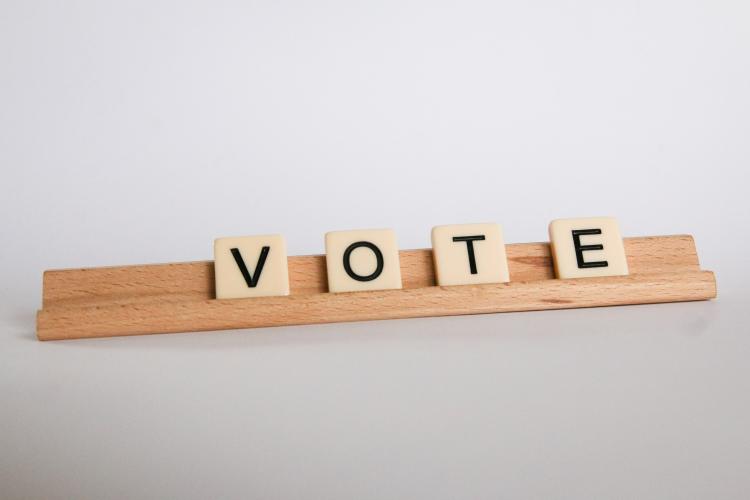 This Thursday Bristolians will vote on whether to keep the existing city mayoral system or to return to the committee system, a method last used in Bristol in 2000.

As a city, we have several mayors representing us; for starters we have the traditional Right Honourable Lord Mayor, currently councillor Steve Smith; then there’s city mayor Marvin Rees, now a year into his second term in office; and finally West of England Combined Authority ‘Metro’ mayor Dan Jarvis. The Lord Mayor is from a political party, but is neutral for the year in office, Rees is a Labour councillor as well as being mayor, while Jarvis is also a Labour politician.

In December 2021, Bristol’s councillors decided by a vote of 41 to 24 to hold a referendum between the mayoral and committee systems. The motion was put forward by the Liberal Democrats and was then supported by the Greens and Conservatives. The Labour party, which Marvin Rees is a member of, voted against the motion.

This decision set in train a process that has populated news pages and resulted in academic papers. A team discussion at Voscur resulted in comments that perhaps mirror what many of our fellow Bristolians are thinking, including “the mayor has banged the drum for the city at the national and international level”, “there are so many mayors, it can be confusing who is doing what” and “for the voluntary sector, there’s more access to power with things like the One City programme”.

So, what are the main features of each system, and how will the referendum result impact on organisations within the voluntary, community and social enterprise sector?

How will the referendum impact the voluntary, community and social enterprise sector?

Whatever your opinion on the mayoral system, the committee model or representation more generally, the result of the referendum is likely to have an impact on the VCSE sector.

For example, having a recognisable mayor and mayor’s office may enable organisations within the sector to build a relationship to progress their work. On the other hand, local organisations without this sort of access may feel they do not have as much influence as with, for example, an active local councillor, who can fight their corner in the council.

And while the committee system does rely on evidence from individuals and organisations as part of their work, a system such as the One City Boards enables direct influence in decision making. An example of this is the Environment Board, which includes representatives from Avon Wildlife Trust, the Centre for Sustainable Energy and Bristol Disability Forum.

Whatever we decide on the 5 May, it is likely to have considerable impact on the city’s future – use your vote wisely!