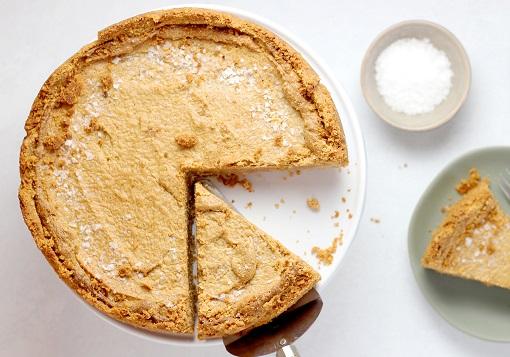 ‘Levelling up’ is a term that has received much attention over the past couple of years. Ministers frequently cite it as a way to promote a more equal development across the country, with new ‘Red Wall’ Conservative MPs particularly keen to see extra funds flowing from London to the Midlands and North.

But while most have heard the term, research from charity thinktank NPC shows that public expectations and government action are not as closely aligned as some might hope. Asking the public what they considered to be the most important areas for levelling up, NPC found that 36% of those asked put homelessness in their top three most important factors, along with reduced poverty (also 36%), reducing levels of crime (34%) and lower unemployment (32%).

However, government spending has so far focused primarily on spending on physical infrastructure, with analysis showing that just 2% of the total funding going towards social infrastructure. Further to this, some of the areas of worst deprivation across the UK, including in Wales and Scotland, have received no Levelling Up funding at all so far.

With the government’s white paper imminent and with the UK Shared Prosperity Fund yet to be finalised, the government needs to ensure that action meets need and expectation on the ground. Capital investment in hard infrastructure – including high streets and buildings – will no doubt tick some local boxes, but with little extra spending for social issues there are likely to be many who miss out.