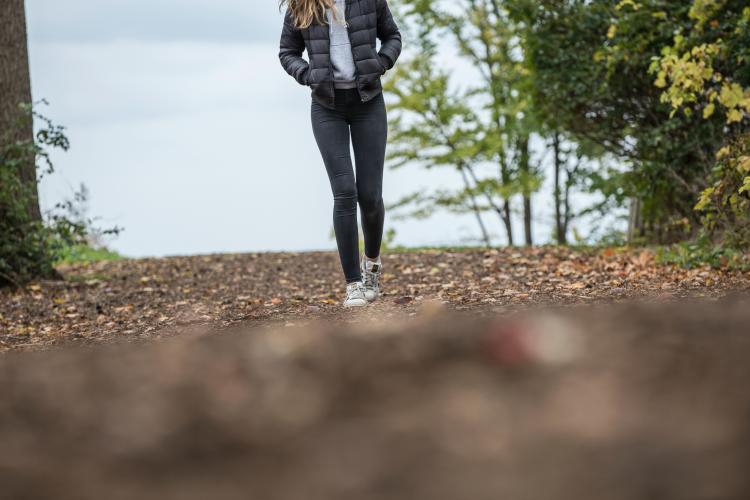 Bristol-based Marmalade Trust is dedicated to raising awareness around loneliness. The trust launched Loneliness Awareness Week in 2017 with the aim of encouraging people to talk more openly about their experiences, helping thousands since.

It’s a fact that loneliness is something that can happen to anyone at any time. People can become socially isolated for a variety of reasons, leaving the workforce, the end of a relationship, a death of a relation or friend. You could be someone who has loads of friends or a large family, but you can still feel lonely.

There are sections of society that are disproportionately affected by loneliness. According to Age UK more than 2 million people in England over the age of 75 live alone, many of whom go for long periods of time without speaking to a friend, neighbour or family member.

However, loneliness is no longer seen as something that only older people experience and awareness of loneliness across different demographics in society is increasing. Data from the Mental Health Foundation, which surveyed 6,000 people across the UK, suggests one in three black people have experienced feelings of loneliness, compared to the overall population where one in four had reported loneliness some or all of the time.

That Lonely Feeling, this year's Marmalade Trust campaign, aims to remove the stigma of loneliness and spread the message far and wide that:

Loneliness is a natural human emotion, one which people will all experience at different stages of their lives. Humans are biologically wired for social contact, and loneliness is a signal that more contact is needed.

There are many and varied instances when people can feel lonely, from childhood, into adulthood and beyond.

With increased social isolation during the coronavirus pandemic and longer-term loneliness impacting on people's health and well-being, it has never been more important to talk about loneliness, both at home and in the workplace.

Their aim is to ‘create a society where we recognise that loneliness exists and support each other to find new social connections.’

LAW assets and the toolkit can be found here

Further information on the charity can be found here