Loss of dedicated ‘charities minister’ a blow to sector 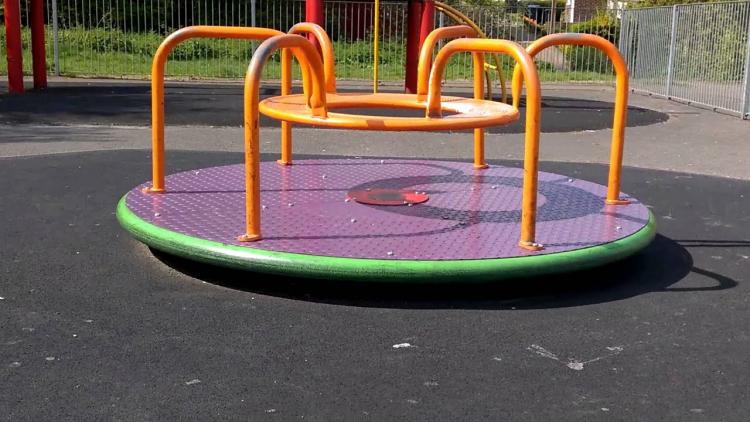 Third Sector reported that Huddleston, who was a consultant and worked for Google before entering Parliament in 2015, “does not appear to have any obvious voluntary sector connections”.

As reported in September, Baroness Barran, who was well regarded by many in the voluntary, community and social enterprise (VCSE) sector, was moved from her post as Minister for Civil Society, a position that now appears to have been removed permanently.

With government reshuffles usually taking a couple of days, this news comes almost a month since Boris Johnson began the process in September.

While those who work in the VCSE sector, as well as the general public, are in no doubt as to how important the sector has been during the pandemic, this does not appear to be the case within government.

In Bristol, many in the sector are currently working with the University of Bristol, Voscur, Bristol City Council and others on a number of research areas, all of which seem to point to the need for increased access for charities to decision making. Looking at the changes in Johnson’s government, it looks as though things are going in the opposite direction at 'the top'.

To add your voice to VCSE leadership locally, contact one of the Sector Leaders, or Voscur if you’re interested in joining the network.