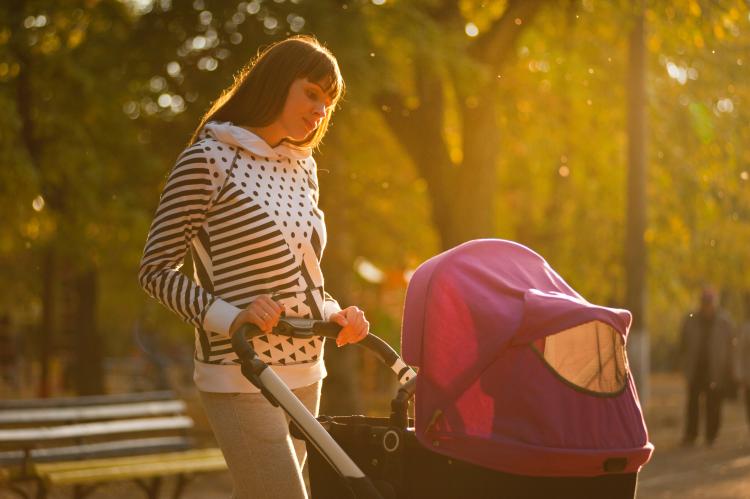 This year the Bristol based charity Mothers for Mothers celebrates 40 years of supporting women living with perinatal mental illness.

Their story began with a group of women in then North Avon who had survived Post Natal Illnesses (PNI) following childbirth but felt their emotional needs during this pivotal period in their lives had not been met. Recognising they had all wanted the opportunity to talk to others who had suffered and recovered, they applied their own lived experience believed to offer support, advice and information to women experiencing similar challenges.

In this their 40th anniversary year, Mothers for Mothers were awarded the Queen’s Award for Voluntary Service. Today the organisation offers a wide range of services including a Helpline, support calls, therapies, 1-1 support, home visits and group trips.

Mothers for Mothers provide advice on various conditions that come under the banner of PNI, including post-partum psychosis, Tokophobia, depression and anxiety, and the Blues and the Pinks.

With unprecedented pressure on pre- and post-natal care in the NHS, many in the profession feel that they aren't able to care for women in the way they envisaged when they trained for their roles. That’s why Mothers for Mothers is, unfortunately, more needed than ever.

For example, the Metro this week focuses on the current midwife exodus which is impacting hugely on the wellbeing of new mothers.

Statistics released this week by the Royal College of Midwives (RCM) shows the NHS is dealing with the risk posed by 57% of midwives considering leaving the NHS in the next year.

Midwife Emma Gasking said midwives just don't have enough time to do their jobs as well as they want to and that is impacting on their mental health as well as putting mothers in their care at risk.

‘You could miss a deterioration in a mother’s mental health that could lead to postnatal depression,’ she explains. ‘Because it is when you sit down and build a relationship with a woman that she will divulge she isn’t mentally well.”

Mothers for Mothers alone can’t address the crisis in the NHS as a whole, but their vital work is at least helping women in Bristol and the West of England through what can be the personal crisis of post-natal health and wellbeing. Happy anniversary.