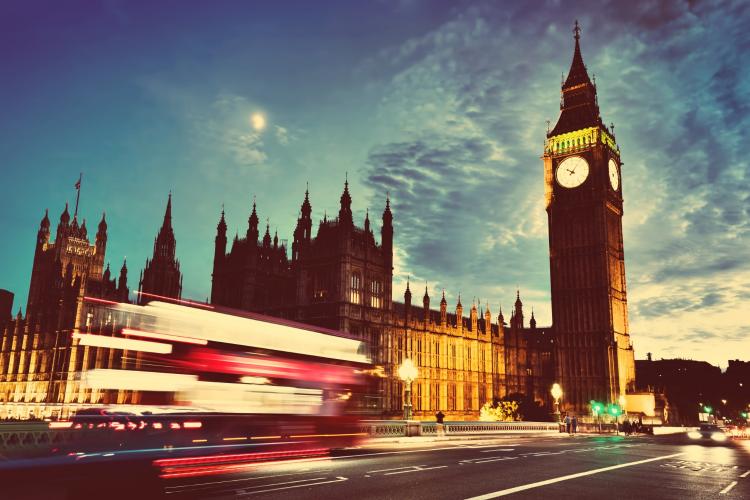 Nadine Dorries has replaced Oliver Dowden as secretary of state for digital, culture, media, and sport, news that will impact on several important areas for the VCSE sector. Also part of the prime minister’s latest reshuffle was Baroness Barran’s move from minister for civil society within the Department of Digital, Culture, Media, and Sport (DCMS) to the Department of Education. After the announcement, Barran was widely praised by charity leaders for her work in the role.

Dorries, previously minister for mental health, suicide prevention and patient safety, had regular contact with health charities in her last role, and worked in nursing before being elected to Parliament in 2005. As the new secretary of state, Dorries will oversee charity policy, the appointment of the next chair of the Charity Commission, and the passage of the Charities Bill and Dormant Assets Bill through Parliament. The Charities Bill, designed to make administration easier for charities, and the Dormant Assets Bill, enabling charities to benefit from ‘forgotten’ assets held by banks, were introduced to Parliament by Baroness Barran, who held the civil society role for two years.

Often vocal about the actions of particular charities, in the past Dorries has regularly spoken about the importance of mental health charities. She has also been critical of the Charity Commission for being slow to keep charity records up to date.

Before leaving his position at DCMS, Dowden said in the Daily Telegraph that the new head of the Charity Commission must “restore charities’ focus to their central purpose”, criticising the “worrying trend in some charities that appear to have been hijacked by a vocal minority seeking to burnish their woke credentials”. He named as Barnardo’s, the National Trust, the Runnymede Trust and the Churchill Fellowship as amongst those that were “distracted from their core missions”.