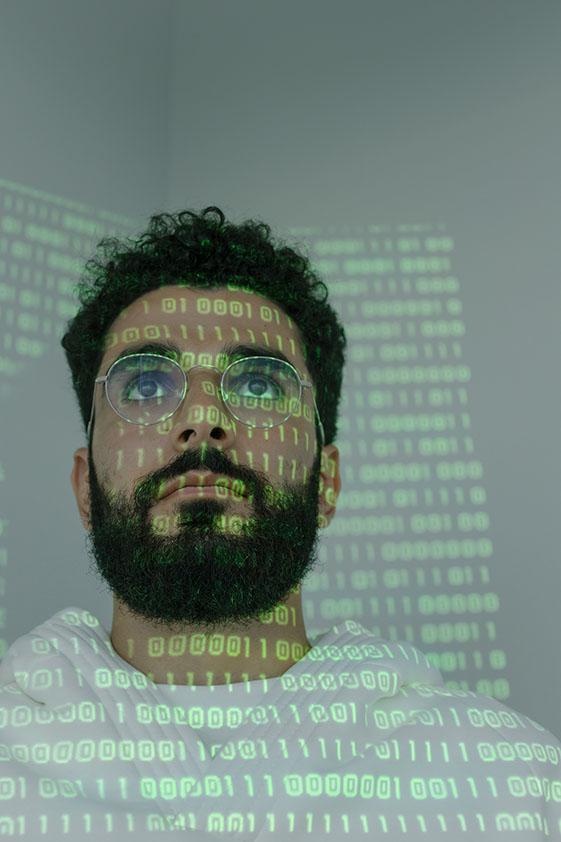 Various attempts have been made by political leaders to unlock the kind of collective effort that Covid brought about, but volunteering levels have remained stubbornly flat and the number of hours volunteered has seen a downward trend.

If politicians wish to buck this trend, and capitalise on the phenomenal numbers of new volunteers signed up during the pandemic (some estimations calculate that formal and informal volunteering contributes £41 billion the economy each year), then they will need to develop a new strategy.

The act of volunteering has shifted over the past couple of years; like so much of our lives, it has moved online – from the 3,000 mutual aid groups organised on Facebook and WhatsApp, to employee volunteers running work experience programs from Zoom. The charity sector has demonstrated rapid digital transformation with charities making greater use of digital technology through the crisis. This innovation can open up opportunity, but there are risks around excluding people who are less digitally confident, or don't have online access due to financial or geographical restraints. In addition, there is some doubt that new, younger volunteers sustain the interest sparked by the pandemic now their 'normal' lives are back on track.

So, will the digital infrastructure installed over the emergency period allow for more people to fit volunteering around those newly busy lives? The indicators are not that positive as even in the short period between England’s first and second national lockdowns in March and November 2020, the number of people formally or informally volunteering may have fallen by as much as 6 million, according to Pro Bono Economics analysis.

Evidence suggests that existing community infrastructure and inspirational local leadership are crucial, as is digital intelligence and good data, an area of expertise the voluntary sector organisations sometimes struggle to resource, meaning they aren't always able to tap into local people's interests or skills, and worse can leave them vulnerable to online crime and exploitation.

A case in point is Wales Air Ambulance; the charity issued a warning after fraudsters set up fake social media accounts in its name aimed at stealing users' personnel and financial details. Scammers used a competition to win a VIP visit to an air base as a method to get users to click on links to a fake website clearly designed to try and gain credit card details from unsuspecting visitors and stated:

“Congratulations, you are a lucky person who received a gift from us!!! Follow the final steps by clicking the registration button below! “REMEMBER” if you are required to enter a credit card number, select the “TRIAL” option for a free option. A credit card is just one of the requirements to verify your details!”

The fake Facebook page used the charity's branding so at first glance it might have convinced some users that it was genuine, but the bogus Facebook page had an apostrophe after the word Air which was spotted and the charity consequently cancelled the competition.

“This fake account is asking you, our supporters, to register your details via a link. PLEASE DO NOT DO THIS. Their intentions are fraudulent.” They added “It’s a sad world where somebody would want to target a lifesaving charity.”

It is sad, but it does happen more and more often. As we navigate this changing post-pandemic landscape, charitable organisations should be considering investment in both defensive measures and in proactive measures, to prevent cyber-attacks and to collate and interpret data to support and encourage volunteers and financial donors respectively.