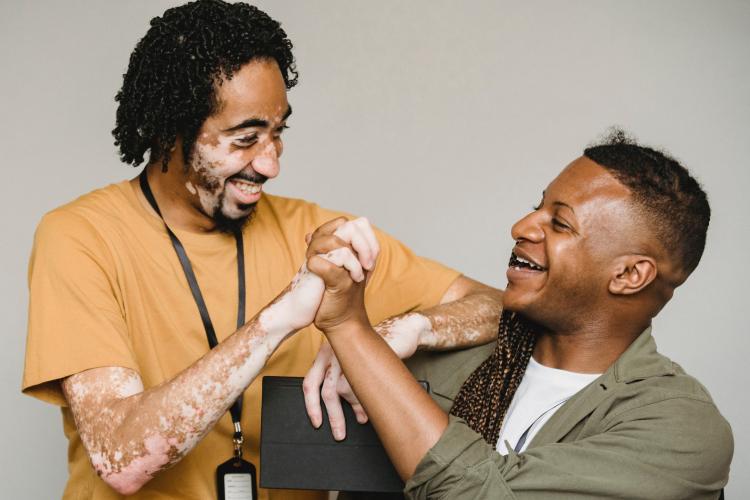 Volunteering for a Healthier Britain, research by the Royal Voluntary Service (RVS) found that the Covid-19 pandemic negatively affected the health of people living in Britain’s poorest neighbourhoods but those who had volunteered had better wellbeing outcomes than those who hadn't. As a result, the RVS says volunteering should be built into the levelling up agenda because it can improve physical and mental health.

The data, based on an analysis of 2,500 UK adults, identified respondents living in more deprived areas were twice as likely than those living in wealthier localities to say their mental and physical health had deteriorated since the pandemic. But the study identified that volunteering could be a protective factor and could be a powerful tool to help address health inequalities.

The report says that 21% of people who volunteered said their mental health was better than 12 months previously (compared with just 13% of those who had not volunteered) and that 28% reported improved physical health (compared with 14 per cent of non-volunteers).

RVS says its findings reinforced those from a study by the London School of Economics (LSE) of the NHS Volunteer Responders programme, which also found that volunteering was a driver for significantly higher wellbeing scores, as well as greater feelings of social connectedness and belonging compared to those who did not volunteer.

The report concludes that supporting social connections is at the heart of tackling health inequalities and making volunteering a key part of the recovery could help build back a fairer and healthier society.

The vital role that the VCSE sector plays in improving health and wellbeing outcomes was highlighted during the pandemic. The specific value that volunteering plays in creating and maintaining a healthy civic society is also now well evidenced. The statutory sector is recognising the necessity of working alongside the VCSE organisations as a delivery partners, and are acknowledging that building the capacity of the sector is fundamental. The government has opened a new £7m fund to help more people access volunteering opportunities across a range of sectors.

The Volunteering Futures Fund will target young people, those experiencing loneliness, those with disabilities and those from ethnic minority backgrounds. Organisations that run projects across the arts, heritage, museums, libraries, sport, civil society and youth sectors are being encouraged to apply.
We’ll share more information about applying to the Fund when it’s available. In the meantime, local volunteering opportunities are advertised on the Voscur website and via Can Do Bristol.