Skip to main content
Home / News / What Does The Autumn Budget Mean For Charities?

What Does The Autumn Budget Mean For Charities? 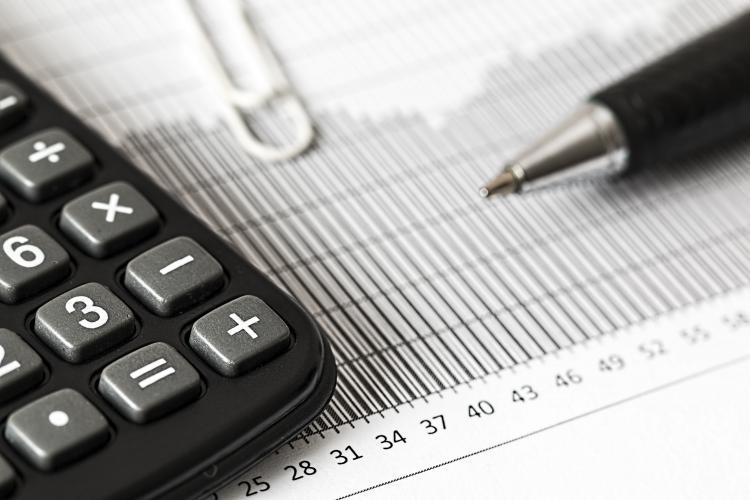 The Chancellor’s presentation of the Autumn Budget was delivered in an upbeat manner and he had stated beforehand that budget would “usher in a new age of optimism”. But does the reality of the squeeze on living standards coupled with a lengthy recovery period from one of the most damaging social and financial crisis in a generation, match his enthusiasm?

Here is a summary of some of the main points of the statement that will affect charities and not for profit organisations in Bristol and more widely:

• £560m will be given in funding for youth services in England over the next three years, enough to fund 300 youth clubs.

• £850m will be given to protect museums, galleries, libraries and local culture in England.

• The first round of the UK-wide Levelling Up Fund has been allocated with £1.7bn of local investment in local areas.

• Under the umbrella of levelling up, the chancellor announced more than £2.6bn for the UK Shared Prosperity Fund over the Spending Review period, which he said would focus on helping people into jobs and “getting on in life” across the UK.

Other announcements likely to have an impact, both positive and negative, on charities and their service users include billions in spending on health and social care, cutting the Universal Credit taper rate by eight per cent and an increase in the National Living Wage to £9.50 an hour from the start of April next year.

Will these announcements be enough to support charities and communities to recover from the pandemic and build a stronger society?

Labour’s shadow civil society minister, Rachael Maskell, noted that the Chancellor failed to explicitly mention charities once in the Budget.

"The bleak forecast set out in his budget and the looming cost of living crisis will place even greater demand on charities over the coming months as they will be called to pick up the pieces from today’s announcements.”

Certainly reaction from sector leaders hasn't been overly optimistic about the near future for charities and their stakeholders.

Chief executive of Power to Change, Vidhya Alakeson, was “disappointed that there is no mention of the Community Renewal Fund, which would have provided day-to-day funding for vital community services”.

Housing and homelessness charity Shelter flagged ongoing concerns that housing costs remain among the biggest worries for most families. The charity’s chief executive, Polly Neate, said: “With no plan and no new money to build enough truly affordable social homes, thousands of families will remain caught in a relentless struggle to keep a roof over their heads.”

It's likely that all eyes will be on the forthcoming white paper, where the sector will hope to see more detail about the promised investment in social infrastructure as part of the much promoted levelling-up agenda.