Skip to main content
Home / News / What does the growing wealth gap in the UK mean for organisations in Bristol?

What does the growing wealth gap in the UK mean for organisations in Bristol? 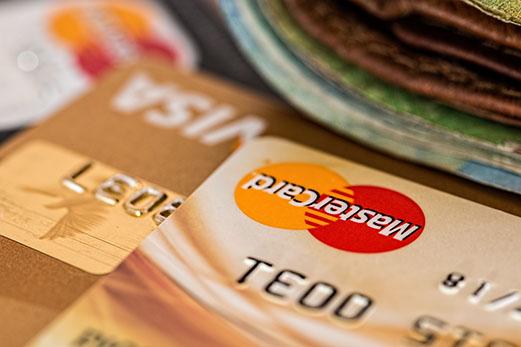 The Office for National Statistics (ONS) released figures on Friday 7th of January which cover the financial year to the end of March 2020 which found that the wealth gap between the richest in society and the rest of the population has widened.

The report says the data shows that the wealthiest 10% of households in Great Britain held 43% of all the wealth compared to the bottom 50% which held only 9%. Economists advise that this gap is likely to have increased further during the pandemic with the already wealthy benefitting from stock markets’ growth in the last two years.

More than 258,000 British people became millionaires last year according to research by investment bank Credit Suisse. That means we now have a record 2.5m of millionaires in the UK but the ONS report is likely to have underestimated the share of wealth held by to the richest households, because the data does not include business wealth, and because traditionally the very wealthy do not tend to respond to such surveys.

The report did reveal stark divisions between the old versus the young, and between white people and those of other ethnicities.

Households whose HoH is of white ethnicity are four times more likely to have wealth in excess of £500,000 than households with a black African as HoH.

The Resolution Foundation stated that: “With limited financial resources to protect them from economic shocks, the poorest households were undoubtedly in the worst position heading in to the pandemic. It's clear that policymakers need to help those worst-affected build financial resilience ahead of future shocks.

Bristol will have fared better than some other cities in the UK. The gap between the North and the South also grew with the south-east median household wealth being £503,400, up 43% since 2006 when adjusted for inflation. While in north-east England wealth was £168,500 which was lower than in 2006 according to the ONS.

The VCSE sector already knows that since the pandemic this gap will most certainly have widened further. That’s why just as some business “growth” is reflected in stock markets, the wealth gap drives “growth” in demand for services such as food banks, debt advice and homelessness support. With significant household fuel bill increases likely in April, people that have previously managed to stay above the ‘poverty line’ will almost certainly fall below it. How might this affect organisations working with Bristol’s most disadvantaged communities?

Voscur is here to provide support, advice and funding information to help you to help your communities. Please do get in touch and we can work together to try and ensure that those at risk of falling through the statutory service gaps are not left behind.