Skip to main content
Home / News / Is your pension fuelling the climate crisis or helping to solve it?

Is your pension fuelling the climate crisis or helping to solve it? 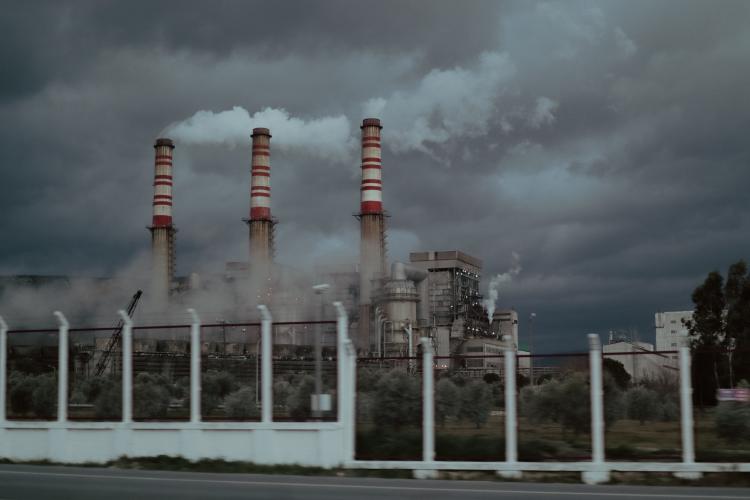 Delegates from across the world are gathering in Glasgow next month for Cop26 – the most important climate negotiations for a generation, probably ever. These leaders, based on our votes, have the planet’s future in their hands. Second to voting, however, there’s a strong argument that what we choose to do with our pensions should be right at the heart of negotiations too.

Many people have never thought about where the money we saved into our pensions actually goes and the impact it actually has on the world. It just sits in an account somewhere until we retire, right? Well, no. Unless you’ve proactively chosen where it goes, your pension is quite likely to be invested in Google, Facebook, North Sea oil and petrochemicals. (No, really. Log in and see where yours is.) Lots of us without knowing have also been investing in tobacco, weapons or companies actively destroying the environment through deforestation. But what if it went into wind farms, Fairtrade farming or socially responsible manufacturing? Then it could make a positive change.

My pension’s only a drop in the ocean though – how can it make a difference? Good question. On its own, it can’t. But together with everyone else’s, our pensions add up to one of the largest and most influential financial forces on the planet.

So, although the subject of pensions hasn’t traditionally been seen as particularly exciting, could the trillions we have collectively in our pension pots be a radical way to tackle the climate crisis?

Filmmaker and activist Richard Curtis believes it should be part of the solution. Indeed, he thinks the UK could take the lead in using our pensions as an “agent for change: a powerful weapon in our armoury for the battle against the climate crisis”.

Curtis is part of the Make My Money Matter campaign, a partnership of public, business and financial institutions pushing to make sure the fortune invested through our pension funds helps to tackle – rather than accelerate - the climate crisis. Any one of us could have appeared in their campaign video illustrating what we have been inadvertently supporting through our pension contributions.

Surely choosing a pro-planet pension is the only logical option?  After all, Curtis argues, “what’s the point in collecting a pension in a world on fire?”

As well as looking at ethical investment options, there are lots of other small and big things we can do as individuals, communities and organisations to protect the future of our planet. A great local resource is Bristol Climate Hub, which gives advice on how we call all play our part locally to make a difference globally.