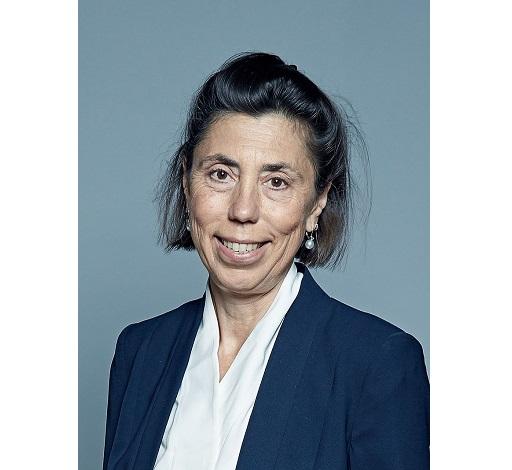 Baroness Barran has been appointed Parliamentary Under Secretary for Civil Society.

Barran joined the department last week and has broad experience in the VCSE sector.

She previously founded and ran domestic abuse awareness charity SaveLives, as well as working at  think tank New Philantrophy Capital as its Head of Grant Development.

Previously, the role of minister for civil society has been combined with sport, leading to criticism that it was too much work for one minister. The appointment of a dedicated minister is likely to be welcomed by the sector

Barran has been a trustee of Comic Relief, The Royal Foundation and The Diana Princess of Wales Memorial Fund, as well as the former Chair of the Henry Smith Society. She was appointed a Member of the Order of the British Empire (MBE) in 2011 and was made a life peer in 2018.

She takes over from Mims Davies who has moved to the Department for Work and Pensions.