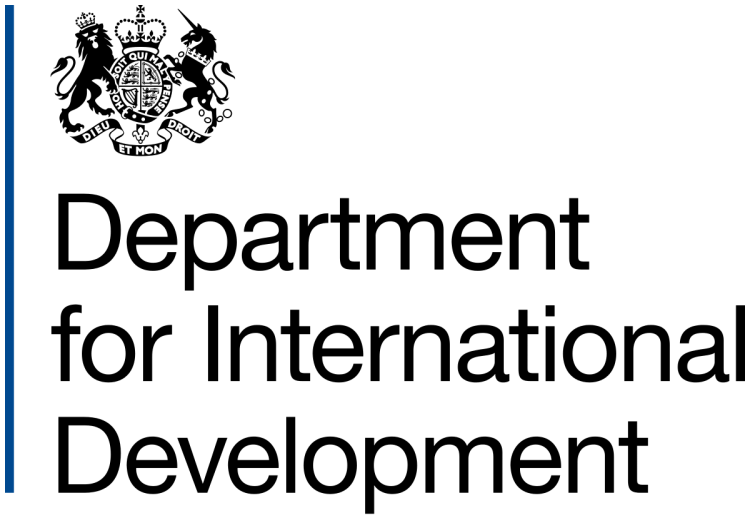 Over 100 charities have signed a statement warning the government against abolishing the Department for International Development (DfID).

It is thought that a huge shake-up of Whitehall departments will be announced either in tomorrow’s Queen’s Speech or early next year after the 31 January Brexit deadline.

This is expected to include merging DfID’s aid functions into the Foreign Office.

The warning has been spearheaded by International Development network, Bond. A statement released on the organisation’s website on behalf of the signatories says:

“Merging DFID with the FCO would risk dismantling the UK’s leadership on international development and humanitarian aid. It suggests we are turning our backs on the world’s poorest people, as well as some of the greatest global challenges of our time: extreme poverty, climate change and conflict. UK aid risks becoming a vehicle for UK foreign policy, commercial and political objectives, when it first and foremost should be invested to alleviate poverty.