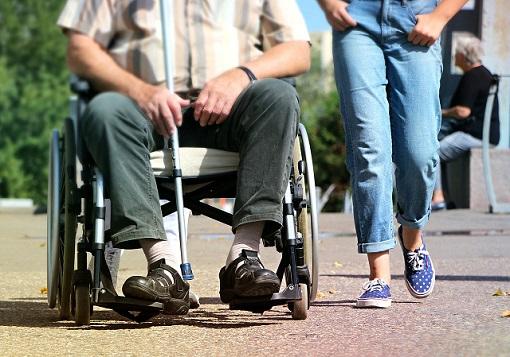 Carers of all ages in Bristol are invited to share their views in a survey, to help inform a new strategy for Carers Support Services in the city.

Bristol City Council is updating the strategy in partnership with carers, the NHS and other service providers. The findings from the survey will show the kind of support carers need, and how businesses and employers can be more aware of carers’ roles and the issues they may have.

You may not realise you are a carer, despite the unpaid work you do to support a friend or family member facing illness, disability, a mental health condition or addiction.

In taking on the physical and mental burden of caring, the carers themselves risk their own health and wellbeing. Many have to give up work, or find their education suffers; they may face money problems, too. Many feel isolated and stressed.

Here’s what we know about carers in Bristol:

If you are a carer in need of support, these Voscur members can help: