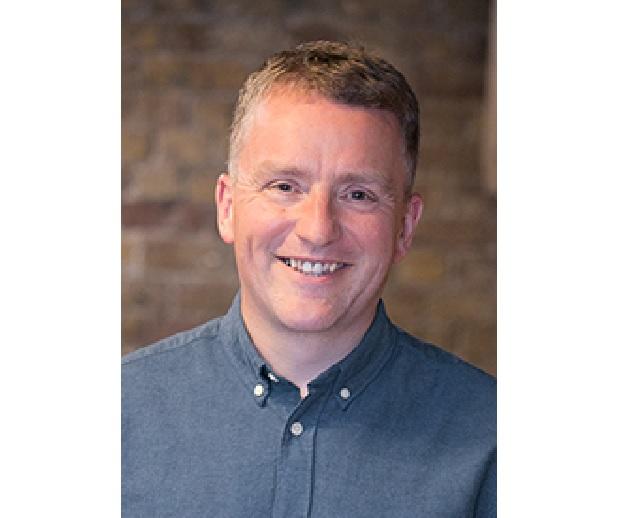 The National Council of Volunteer Organisations (NCVO) has announced that Karl Wilding will take over as its new Chief Executive later this year.

He is currently the organisation’s Director of public policy and volunteering and will move into the role in the autumn.

NCVO chair Peter Kellner described Karl’s strategy for change at NCVO as ‘compelling’, while Karl said he wanted ‘NCVO and its members to lead the changes we need to remain relevant, important and influential even as society changes’.

Wilding gave some indication on what his priorities will be when he takes the helm:

“NCVO’s biggest asset is our members, so I will focus on listening to and learning from the many incredible charities and volunteers that I meet every day.

“Together, we’ll develop a much sharper focus on what matters to the British public. We’ll move faster for the digital age. And together we’ll reflect the rich diversity that characterises modern Britain.

“The work of charities and people who volunteer has never been more needed – I can’t wait to help NCVO tell their story.”

He is an advisor to Charity Bank, a trustee of US voluntary organisation Creating the Future, a trustee of Communities 1st, a membership body for the voluntary sector in St Albans, and a regular parkrun volunteer.