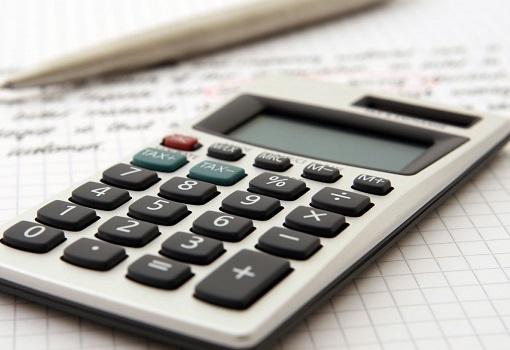 In a sample of 296 charities’ accounts, the Charity Commission found that 46% failed to meet the benchmark of auditing standards.

Charities with three different income sizes were included in the sample, and those in the lowest income bracket were more likely to have failed to meet the new benchmark set by the government:

The Charity Commission said: ‘The benchmark gives trustees and the reader or user of charity accounts a way of checking that the basics will have been covered.’

In a related review, the Charity Commission studied 262 charities and found 77 cases of incompetent reporting, concerning party transactions. Charities must be clear about their links with ‘related parties’ (people and organisations closely connected to the charity or its trustees), and record transactions. Trustees must declare their expenses and any payments or benefits they have received.

Of the 77 charities who filed incorrect reports, 74 had been independently reviewed by auditors or examiners, but none of these independent auditors had reported their findings to the Charity Commission. If these auditors were members of an accountancy body, such as the Institute of Chartered Accountants in England and Wales, the Charity Commission reported the members’ errors to the accountancy body and recommended further training and resources to prevent this happening again.

What can charities learn from these reports?