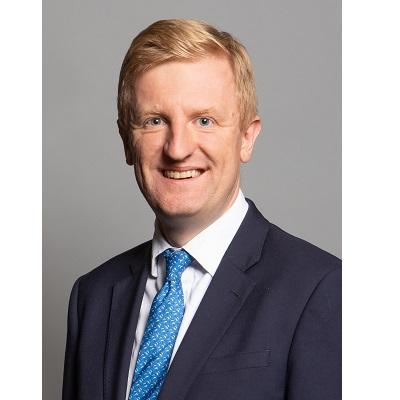 He suggested that other government schemes such as the Coronavirus Job Retention Scheme would also help to support charities.

Earlier this month, the Chancellor of the Exchequer Rishi Sunak pledged £750m in funding to support charities that are experiencing difficulties during the coronavirus lockdown.

The funding was cautiously welcomed by some in the sector, while others were critical, stating that the support represented less than a quarter of what is required. You can read Voscur’s own response here.