Over half of charities could disappear in the next six months 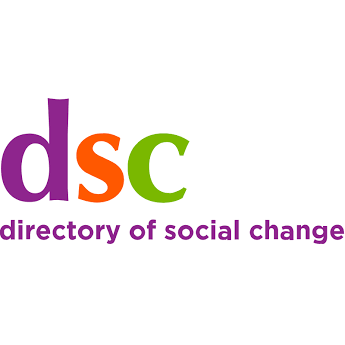 Over half of charities could disappear in the next six months, according to a survey conducted by the Directory of Social Change (DSC).

Thousands of charities were surveyed in order to understand the impact of COVID-19 restrictions on charities across the UK.

According to the DSC, the shocking results confirm what they and other organisations have been warning the government about:

Commenting on the findings, DSC’s CEO Debra Allcock Tyler said: “The Prime Minister, the Chancellor, the Treasury and other decision-makers in government must understand the gravity of these results quickly and take action now to provide swift, substantial and simple emergency financial support for the charity sector.”

The findings follow a week in which national VCSE governing bodies lobbied government to announce a package of support for the sector. Many charities have mobilised around the #EveryDayCounts phrase on social media, reflecting the extreme pressure that many organisations find themselves under.

A number of MPs from all parties have also written to the Prime Minister, urging him to provide support to charities before it is too late, including former Conservative leader Iain Duncan Smith and former Minister for Civil Society Tracy Crouch, as well as Damian Green, Liam Fox, Danny Kruger, Yvette Cooper and Caroline Lucas.

However despite this, there has still been no package announced, although a number of ministers have said that one is pending.